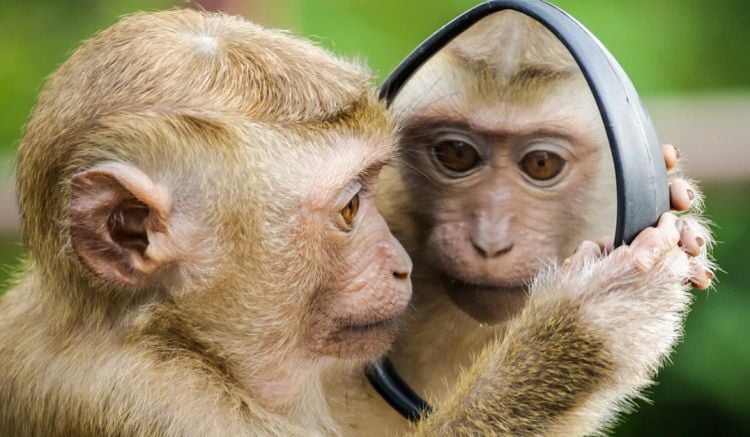 I’ve always felt that I wanted to make money being myself.  However, my perception of what that means has changed dramatically over the years.

When this concept first dawned on me I always thought that making money “being myself” in its purest form meant something along the lines of being a stand up comedian, or perhaps a radio host, influencer, or even reality TV star.

I simply thought that being my “raw” and 100% uncensored self would be the way to go.  And while I still have dreams of making money this way, I realize that you can 100% still make money being yourself without a camera rolling on you 24/7 or standing on a stage cracking jokes.

While I may not have realized it, even early on in my formal career I was making money being myself.

Sure it’s not nearly as sexy as the title of “stand up comedian,” but you can be extremely successful being yourself in sales.

If you meet with someone to try and close a deal why be anyone but you?

Sure you have to stick to a “script” in terms of understanding your product.

But I’ve always felt that the more you lean into who you are without apologizing, it will lead to better results.

If you’re a negative person, be negative.  If you are a bubbly person, be bubbly.

That’s what’s going to sell your products.  Sure your knowledge and savvy about a product falls into play, but if you’re being you, you’ll always have a better shot at success.

The best managers in the world are the people who lean into themselves the most.

The best managers in the world are those who are unapologetic about what makes them happy, upset, etc etc.

Steve Jobs may have been one of the most ruthless managers in the entire world, but he was himself for better or for worse.

You can argue his methods were abusive but you can never argue against the results he achieved.

At the same time there are completely mellow and lax managers whose styles are equally as effective.

Being yourself is a cornerstone of making a living

You might not realize it, but elements of who you are come out in one way or another in whatever job you have.

Never, ever run away from those.

Use them to your advantage and lean into them.

If you’re in a situation where you cannot use these strengths, then you really need to consider where you are and adjust.

Maybe it means talking to you boss.

But if you can always remember that being yourself works best, you’re off to a great start.