Home
Business
Would You Rather Have $1 Million or One Million Instagram Followers?
Prev Article Next Article 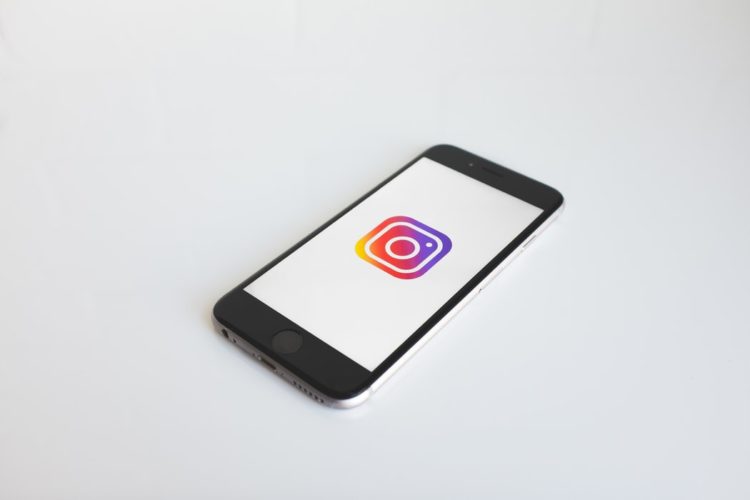 It’s a pretty vague question isn’t it?  A million bucks or a million Instagram followers.   At first this looks like a very clear cut question.  But if you do some thinking there are layers and layers to what people’s answer might be.   If you’re someone who is never on social media, doesn’t have a clue about social media, and will never be on social media, does it make sense to take the million followers?  Of course it doesn’t.  Take the million dollars and have fun with whatever you decide to do with it.

However, what if you’re building a business?  What if you’re building a brand for that business?  What if the million followers you had were targeted, loyal, likely to buy what you’re selling and likely to continue buying what you’re selling time and time again?  Then the question becomes a bit more difficult to answer.   On the other hand, what if you just had one million followers and it was a vanity metric?

Frankly the answer to this question is “it depends.”  But since you’re reading an article about what I tend to think about the world and how I live in it, I’m going to give you my answer.

I’d take the million followers in a heartbeat

To me the question is a no-brainer.  Assuming that the followers given to me were real people, with a real demographic, who were engaged users, and were likely buyers of whatever product or service I had to sell, I wouldn’t think twice about this question.

A million bucks is an immediate infusion of cash.  It’s an amount of money that you can have as a foundation to make more money, start a business, invest, you name it.  It would likely be hard for most people to turn down.

But in my eyes, it’s a hell of a lot more valuable to have 1 million loyal fans of whatever it is you’re pushing out there.  What if you have a service that costs $10,000 and only 100 out of your 1 million followers buy it?  That’s a million bucks right there.

Is that likely?  Probably not.  But you can certainly have a product that costs $500 and get 20,000 of your followers to buy it over the course of a year.  And then you can potentially have another product the next year.  And this doesn’t include the likelihood that your follower count will continue growing assuming you do the right things i.e. producing great content and continuously engaging with your followers and getting feedback.

An audience can be what you make of it

Like most businesses your customer IS your business.  They are your lifeline.   You can either choose to treat them as such or you can let them go by the wayside.  I know myself and if I had one million real Instagram followers, I’d never let that opportunity pass me by.  And here’s the thing.  Let’s say Instagram closes up shop tomorrow.  If you’ve got a million loyal fans, they will follow you elsewhere.  So for those of you out there thinking “I’d rather take the million bucks because Instagram could drop you at any moment,” you have a point but again, it comes back to nurturing and forging strong bonds with your audience.  If you can do that, a million dollars is a drop in the bucket.

I know how I’d operate

It’s also a question of knowing yourself.  Are you someone that doesn’t think you’d pay attention to your followers?  Are you someone who wouldn’t really “care?”  Then by all means take the million bucks.  But chances are if you’re the kind of lazy person who wouldn’t pay attention to a valuable audience, you’re also the kind of person who would likely lose a million dollars as fast as you received it.

I know that in my own personal situation I would treat every single follower like gold and recognize their value.  I know that I would squeeze every single possible drop out of every single interaction I had.  And I’m not talking about being a snake sales person.  I’m talking about investing your time and energy into being the best and into caring about your customers.   If you do that with a base of one million people?  The financial potential is endless.

What do you think?