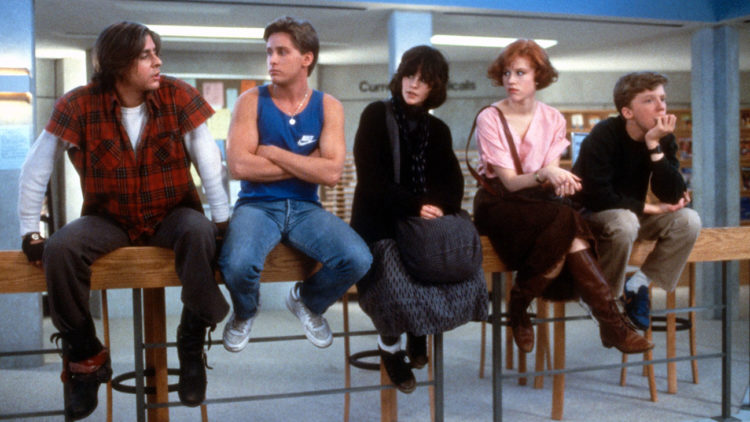 A little earlier this year I rewatched the entire series Cheers on Netflix. I’m sure many of you are familiar with that show but for you younger readers out there here’s a small synopsis:

Sam Malone, a former relief pitcher for the Boston Red Sox, owns and runs Cheers, a cosy bar in Boston. Somewhat snobby, beautiful and intelligent Diane Chambers – forced to become a waitress when her fiance jilts her – constantly bickers with Sam. Eventually, they fall in love. Several wacky characters make the bar their home-away-from-home, including sarcastic waitress Carla, beer-loving accountant Norm and know-it-all letter carrier Cliff. A few seasons later, after Diane leaves Boston, Sam sells the bar to buy a boat and sail around the world. But his boat sinks and he returns to bartending. Rebecca Howe, the new (more ambitious) manager, hires him back. They love to hate each other and eventually get together as well.

The show lasted for an incredible 11 seasons. won countless awards,  and of all TV sitcoms I know of, it was literally the only one that never, ever got worse with time.  In fact some could argue it even got better.  Most comedy shows tend to tail off after season 5, not Cheers.   But that’s not the point.  I could go on and on about this show (and would like to but I need to stop).

The point is that rewatching this show at the age of 41 was awesome. I loved it and I realized that I hadn’t watched that show since I was a kid.  During the run of this show I was literally age 4 through 15.  I mean I didn’t know what the hell was going on in that show when I was a kid.  How could I? Granted I liked it then, but now?  Now it’s no comparison.

Your perspective will be incredibly different

Have you ever watched a show, movie, or read a book with your children that you experienced when you were younger?  It’s crazy isn’t it?  You get to see this movie from their eyes through an entirely new perspective.  And that perspective becomes a tremendous learning experience.

You might think about how far you’ve come (or how far you’ve regressed), and how your perceptions may have changed not only because of time, but because of all you had experienced since that last time you watched said show, read said book, or tuned into that TV Show.

A guide for the future

But there’s more.  Not only will this exercise create some super fun nostalgia and something to talk about with your friends, it can provide clues as to how you might approach life moving forward.  Because of your past experiences, you can now compare them to how you experience life today.  These shows are reminders of what you may have done right, or what you might change moving forward.

Value is there when you look for it

By no means is this me saying you now have the right to binge watch until your eyes bleed.  I’m not telling you to go through your old shoe boxes and whip out the 80s bandanas and revel in your past for 10 hours.  While that might be a decent use of time, I’m really saying to do this stuff once in a while.  Use it for reflective purposes.  Use it to learn.

I also want to say to all those strict parents out there, maybe watching TV isn’t so bad after all?  OK I won’t go that far, but you see my point.