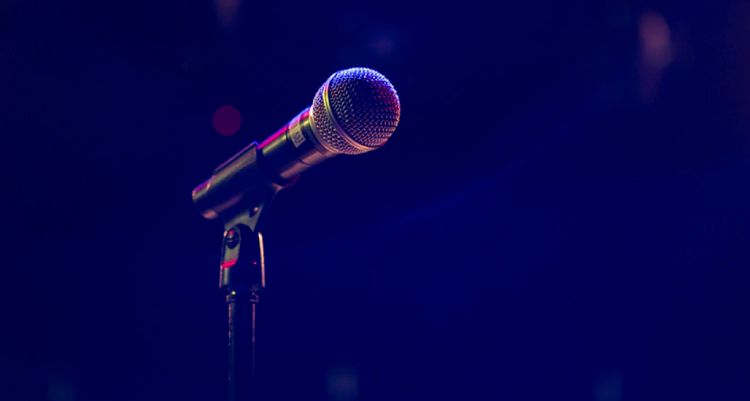 Fresh out of college and having little clue of what to do with my life, I decided to give stand up comedy a shot.

I called up comedy clubs in New York to see if there was an open mic night.

New York comedy club told me I’d get 5 minutes on stage and I had to bring 5-10 people with me.  That was it.

I had a week to prepare.

I drummed up some vulgar routine that had to do with my college experiences.

I went up there, did my thing, and got a ton of laughs.

I’ll never forget how exhilarating it was when people said to me after the show, “that was really funny man.”

People asked me how long I’d been doing comedy and I said it was my first time on stage.

Lots of folks said I had a great future, etc etc.

So for the next few months I performed a bunch of times.

Each time I performed it felt better and better.

Even more importantly, I was getting laughs.  Until one day.

One day I got up there and I just completely bombed.  No laughs.  No reactions.  It was a nightmare.

Guess what happened after that?  Nothing.

I stopped.  I quit.  I never got back on stage again.

Now, at the age of 41 I look back at that time and realize that I 100% could have been a full-time stand up comedian.

Would I have been world famous?  I have no clue.

But there’s zero question I could have made a career out of it had I simply kept getting up there week after week, even after the crappy performances.

Will I ever get up there and do stand up again?  Perhaps.  Who knows?

I just know this.  Consistency is far and away one of the most important factors in success.  Hell you don’t even have to be all that great at something to achieve success in it.

More than half the battle is just showing up every day to do it.