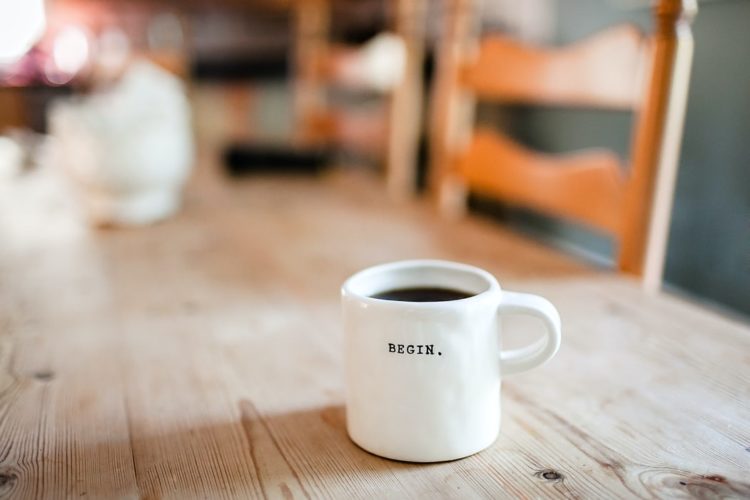 People very close to me have lost their jobs in the last year. “Laid Off” would be a much better term because they were/are good at their jobs but in today’s world, companies are smartening up, getting squeezed and essentially ironing out their employees. It’s a leaner approach than we’ve ever experienced but said companies are churning along, accumulating more cash and realizing this can all be done with less man power.

It’s a fact of life that machines, overseas work, and online technology have made the “working world” an extremely far cry from the assembly line days of past when Dad came home from the plant, brought home a roast and fed a family of four with a solid wage, good benefits and a pension that would come after retirement.

The middle class, a term used so often, a “class” of people that politicians have been fighting for so desperately, has been disintegrating for decades. The fact is that the gap between the rich and poor is higher than it has ever been and frankly I don’t see that gap closing any time soon.

In fact I think it’s just going to keep widening. And even if the gap did in fact close, you’d never catch me in a “secure” job. After the financial crisis in 2008, as far as I’m concerned, the middle class effectively died (or is dying or is practically dead). Think you can make $75,000 a year, have a nice 401K, sit in a cubicle and check your email all day anymore and keep your job? Think again.

Think you’re safe because you have a Master’s in Education? Think again. Tenure doesn’t even exist anymore in the New York Board of Education. No job is safe. And it hasn’t been in a long time. Unless you are an owner or unless you have a practice that is so established (like being a doctor’s group or partner in a law firm, even then you’re not safe) that it can’t be broken, you are essentially walking on thin ice out there and it’s just a matter of time before the company you so desperately cling to for survival realizes it doesn’t need you anymore.

All the years of you putting in the work, giving your time, energy, and efforts all coming to a big fat zero out of nowhere leaving you sitting on the curb with the remains of your emptied desk. Now, is this meant to scare you? Nope. And if it does I’m sorry about that. It’s simply the truth. It’s where we are. We are in more of a “survival of the fittest” atmosphere than we’ve ever been in and performance, hard work, and results are more critical than ever. You can either rise above the rest or you will more than likely be eliminated by the competition.

I love this atmosphere.

Not because of how difficult the environment is but because of how honest it is. Shortcuts won’t work anymore. Anything less than giving it your all simply won’t cut it. Today we’re in an environment where 100 people can be doing the same thing but only 1 or 2 of those 100 will be successful. And I’m talking in nearly any line of work. Question is, can you rise above and be one of those people?

Do you even want to be one of those people? In my eyes, if you’re going to make it, and have the life you set out to have you’ve got a choice. You can either make your bed and lie in it or you can hide under the covers hoping to God you don’t get canned. So whether you’re in a job now, want to create something new for yourself, or just flat out have no clue what to do, it’s time you entrepreneurialize yourself and get into the mindset of becoming an owner.

And by ownership, I’m talking business, life, any endeavor. Own yourself. Own your decisions. Just own. Only then can you accomplish what you set out to do. My goal in this book is to teach you the foundation for establishing this mentality so that you can start taking real steps for a meaningful and happy career. Oh and let’s not forget a happy life people. That’s even more important. But wouldn’t it be nice to be happy in life and job?

It’s 100% possible but you’re gonna have to put in the time and effort. There’s simply no other way.

Good thing you’re reading this article and are on this website because this is the kind of stuff I talk about every single day.