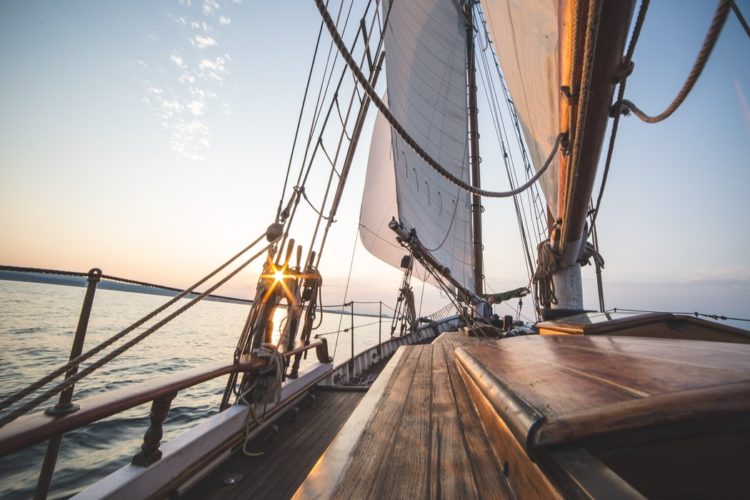 I’ve done some stupid stuff in my life.  I’ve said things that today I look back on and say to myself, “What in the hell was I thinking?”  I’ve thought about some of the things I’ve done and said to myself, “how is it even possible that I made this decision?”  But if there’s one thing that I rarely do, it’s regret something.  And I’m not talking about things like murder, violence, harming someone, being blatantly racist, or anything in the realm of egregious acts of law violating.  I think those should be reserved for their own category and regret most definitely has its place in these situations.  But even so, remorse should be just as prominent as regret when it comes to these obscene acts.

It’s for the same reasons that we should feel positive about some of the good things we did in life.  We don’t look back at the positive things we’ve done with regret.  We look at them with happiness and lessons learned so that we can continue creating positive experiences for ourselves.  It’s no different for the negative things in our lives.  Let me share a perfect example with you.

The best investment I ever made

I wrote an article entitled “Why a $20,000 loss was the best investment I ever made” which goes into detail about a time I essentially blew $20,000 on a stock pick which I did zero research on.  It was a tip from a friend who at the time was working for Jim Cramer.  I thought it was a lock and within weeks I got pummeled and lost (which at the time was) a ton of money.

But I don’t regret that decision in any way, and I never will.  It was probably the single best investing lesson I ever learned.  After that loss I never took a stock tip again.  I never sought outside advice again.  I decided right then and there I would make my own decisions, do my own research, and form my own financial path, for better or worse.  That empowerment was the best feeling in the world.  Even when losses occurred I felt fine because there was no one to blame but myself.

Without that loss I never would have become comfortable in my investment strategy and I’m grateful for it.  But do I feel regret?  Of course not.  I do however, feel remorse.  I feel bad for the guy in his 20s who was an idiot for making that decision.  And that’s what I hold onto more than regret.

It applies to everything

I brought up the money example because it was easy.  But what if you were in a relationship that went sour?  What if you made a dumb decision and let a person down in your life?  All of these situations are lessons to learn from.  You can choose to regret them or you can choose to learn from them.  You can choose to feel remorse for the person you were and the people you may have hurt or affected.  That remorse is ammunition for the future.  That remorse is what will prevent you from making the same mistake twice.

I know we’re talking semantics here: remorse vs. regret. However, I think it’s an important distinction.  Regret just means feeling badly about something.  With remorse you can acknowledge, accept that you did something wrong, and move on from it.  Regret doesn’t necessarily stop you from doing bad things over and over.  Remorse can.

It’s not a free pass

By the way, just because I’m saying that you shouldn’t regret certain things doesn’t give you a free pass to just go out there and make illogical mistakes.   We still have heads on our shoulders.  We still should know right from wrong.  But none of us are infallible and it’s better to trek forward and make decisions than not to make decisions.  We just need to know that not all decisions will be the right ones.  But that’s OK.  It’s part of life.  It’s what you do with the information and how you move forward from it that counts.