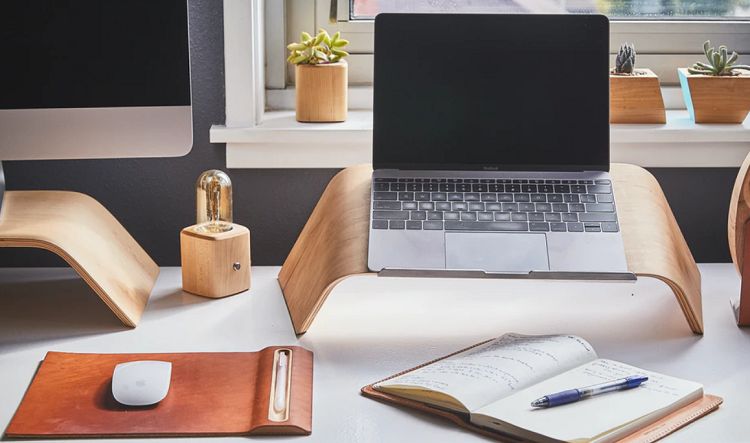 You may recall that I’ve written about “refocusing” from time to time.

If you’re stuck in one of those “loops” where you can’t stop thinking about something, one of the best methods of alleviating the pattern is to simply “switch it up.”

By doing another activity from the one you’ve been engaged in, the brain can “reset” and get you out of that terrible loop.

Sometimes it’s exactly what we need to get back on track in whatever we’re trying to do.

In other words we’re essentially “rebooting” our brains so they can start fresh.

However, one of the drawbacks to this is that we have to be conscious and deliberate about it.

But what if we could “reset” every once in a while without even having to try?

This morning I decided to remove the garbage can from my office.

Not only was I a lazy shit because I let the garbage pile up too often, but I was also lazy because having a garbage inside my office forces me to stay in my office.

That’s not always the best strategy.

By removing my garbage from my office, I’m now forced to throw things away in another room.

That means I’m getting up out of my chair at least a few times a day.

It’s the same thing as taking a walk.

Those little “breaks” are great mini “resets” for the brain and it’s all because I simply removed the garbage from my office.