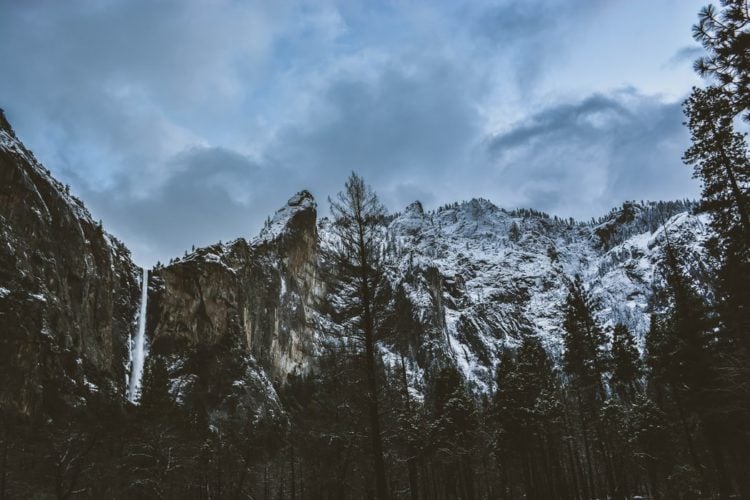 Since I was a very young boy, I’ve always loved overcast days.  I think part of it as a child was that I happened to love being in the rain just to see if I could get as wet as I could in a shower.  The thought of the possibly coming rain was always fun to me.  But at the same time, there was something really interesting about an impending storm, rain shower, or otherwise ominous event that never seemed to come.  It was almost magical that despite how it looked outside, that no matter how dark those clouds were, we were somehow protected from the rain.

Treating a business as overcast weather

Have you ever had a day in business where you’re just waiting for the shit to hit the fan and it never does?  Have you ever asked why?  Is it some miracle that took place?  Is it an act of compassion from the business Gods?  Maybe.

But maybe it’s preparation.  Maybe you’ve created a layer of security in your business that protects you from those ominous days.  And if you haven’t created that layer for yourself then perhaps it’s time you think about it.

I’d rather have overcast days in business than tragic days.  Sure we all have tragic days.  There are days that we cannot avoid and adversity strikes.  But the more we form a protective layer, the less the blow hurts.  The more we prepare for each day the world will bring us, the less it stings when the sky turns dark.

Preparation can be just as important as execution.

Perhaps the biggest area in life where you should treat it like overcast is when parenting.  No more important is shielding the harsh realities of the world than when you are parenting.  As much as I’d like to tell my children the truth about everything in the entire world, they are simply too young to handle all of it.

When the world is ominous….. When there are things out there happening that are too difficult for your children to understand, it’s our job as parents to become that protective cloud of overcast.  It’s our job to shield our children from the potential thunderstorms that are lurking.

Not only that, it’s also our job to teach our kids how to form these layers.  This isn’t to say that we should be lying to our children or preventing them from learning harsh truths of the world.  But it is to say that if your own life, business, situation is dire, it might not always be the best idea for your kids to know the full extent of it.

For the sake of their mental health and your own, know when and when not to create those storm clouds for your family.

And finally, you should be treating yourself in a way that provides cover from your own dangerous storms.  You should be doing this from a mental as well as physical perspective.  You’re going to have plenty of shit storms mentally and physically.  However, if you are in overall great physical and mental health, usually those ominous days can be handled.  You’ve done the work to prepare yourself for the storm.  And you’ve also potentially formed a layer that will prevent said ominous day from even happening in the first place.

If you’re not forming those protective barriers, you should be thinking about it now.

There are times in your life you should be living it like it’s overcast.  Choose when and how wisely.