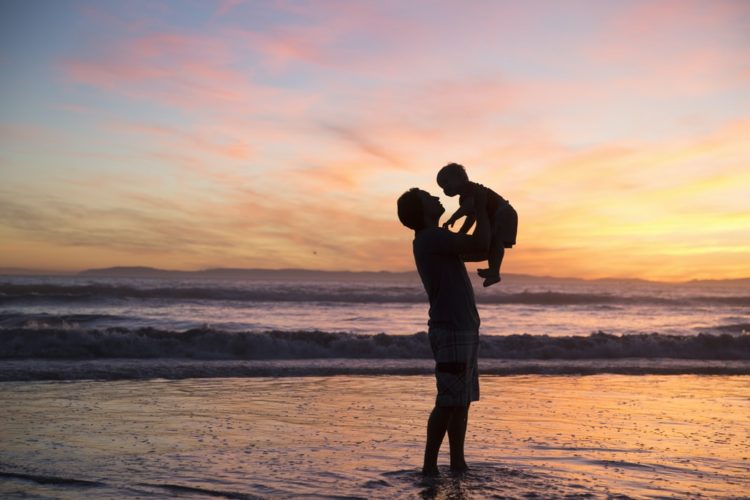 Recently I had one of those parenting moments where I’d basically “had it.”  First of all I wasn’t in a great mood to begin with.  Second of all, it was as if my two boys just sensed blood in the water and knew exactly how to piss me off the most.  My sons are 4 and 8.  They’re loud.  They’re beautiful together.  And they just do what they do.  They’re like any other children.  And like any other children they don’t always love to listen.

For some reason they decided they would take almost every single pillow in my house and put them on my bed.  Not their beds.  Not the bed in the guest room.  But rather my bed.   It’s like kids have a sixth sense about making sure to cause trouble in domains outside of their own rooms.  Normally I wouldn’t be so annoyed at a project of this magnitude but quite literally the day before they did the same thing.

I specifically told them if they wanted to stack pillows on a bed it had to be their own beds.  They of course aimlessly nodded and ignored my wishes entirely.  So stack on my existing warning plus me not being in the greatest mood, plus it being way past their bed time and you get a super cranky dad who’s just not in the mood for this shit.  So what did I do?

I laid into them.  I didn’t yell.  I wasn’t mean.  But I was stern.  I used my “father voice” and said “none of you are going to bed until every single one of these pillows is put away.”  During the process of doing all this my older son proceeded to scream at the top of his lungs at his younger brother.  This scream scared the hell out of my 4-year-old and he proceeded to cry.

My older son explained that his little brother screamed first.  P.S. my youngest son cannot stand if people scream to loud.  It scares him and makes him cry.  Of course my older son knows this.  At this point I wasn’t Mr. nice guy anymore and told my oldest son to get in his room.  He knew I wasn’t messing around.

After about five minutes I go into his room, see him on the floor with this scared look on his face and he says to me, “I know what you’re going to say, you hate me.”  He lays this line on me all the time to make me feel guilty and I never fall for it.  I always respond with “I love you no matter what.”  And that’s exactly what I said to him.  Only this time I came back into his room to give him a little more than that.

Of course I love my son, but I won’t lie to him

The second time I came back to my son’s room I told him the truth.  The reason I did is because when I came back into his room he told me “you’re lying” after I explained to him that I love him no matter what.  He’s a smart little cookie and he knows when I’m upset at him.  He’s old enough to know this stuff but not quite old enough to understand that you can still love a person and be angry at them.

So this time I said the following: “I love you no matter what, but that doesn’t mean I can’t be upset with you or even not like you at certain times.”  He kind of paused and I felt he was about to cry but I stopped him and asked him a question.  I said “do you love your brother?”  And he nodded yes to which I responded “but can your brother make you upset?’  He of course agreed with that one.  And I asked him “are there some times you feel like yelling at your brother or even hitting him?”  He nodded yes to which I asked him again, “but you still love your brother right?”  And he said that he did.

And I knew that because he was 8, he would understand, and I truly think that he did.  Would I have told his brother this?  Of course not.  His brother is 4 and would have completely freaked out if I said I didn’t like him sometimes.

What’s the lesson in all of this?

I think it’s a couple of things.  First of all I think it’s important to teach kids at a very young age about the realities of life and more specifically feelings.  They’re more ready than you think to handle it.  You don’t need to tell your kids they need to like each other all of the time.   They’re perfectly allowed to be annoyed at one another.  But if they love each other, that’s what matters and they can move past those bad times.

It’s no different in any meaningful relationship or partnership.  If the foundation of the relationship is built on trust, respect, and love, then you can admit when you’re angry.  You can admit you’re not entirely happy with a person at a given moment.  And you should admit these things because the more honest you are the better off you are.

Secondly, the lesson is about openness.  The earlier we learn to be open with our feelings the better off we are.  Sure, at a younger age allowing your emotions into the open is a bit more extreme than when you’re older, but if you can start from a place of honesty at a young age, it will serve you better as you get older.