Home
Lifestyle
Why Haven’t They Emailed or Called me Back Already?
Prev Article Next Article 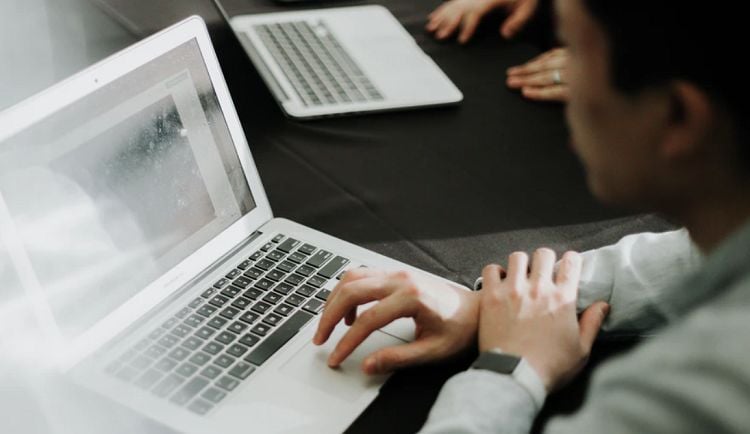 Ever send someone an email and they get back to you within 5 minutes?

So then you think if you respond to that email that they’ll continue emailing you back super quickly?

But what about when they don’t?  Where does your mind go?

Does it go to a place where you’re thinking “what the hell is going on here?”

I know my mind goes there almost every single time.

And you know what the funny thing about it is?

99.9% of the time someone doesn’t respond to you in the time you want them to the reason is innocuous.

But oh no! What if it’s an emergency?  Do you email them again to see if everything is OK?

Yeah, I have too.  And that makes you look like even more of a jackass.

Just remember this:  The majority of the time someone doesn’t respond to you in the time you want them to, it’s not some conspiracy.  It’s normal.

How you respond and how you react is more of a reflection of your head, not theirs.  Half the time you’re conjuring up crap that doesn’t even exist in the real world.

When you send an email, make a call, do whatever you do where you expect a response at some point, DON’T expect that response.

Just go about your business.  They’ll get back to you eventually.  If it’s urgent, yes, I get it.  But in general, just use common sense.  Getting a response isn’t going to make or break your day.  Or at least, it shouldn’t.

It’s way easier said than done, I know.  But try it.