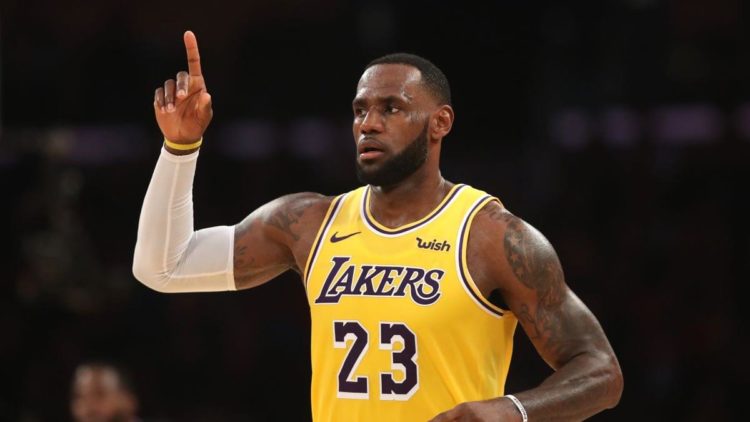 I’m not sure what the stigma is out there but for some reason people don’t think investing in themselves is the most important investment in the world.

I personally think that investing in yourself is hands down the best investment you’ll ever make.

But I will add one caveat to that.  You’ve got to invest in the right things and people.

And that very may well be the reason people are so reluctant to pull the trigger on investing in themselves.

Too many scams out there.  Too many people looking to take your money and offer you nothing in return.

But let’s stop there.  Let’s at least try to get you over the stigma.  I want to bring up a few examples:

Russell Wilson spends $1 million per year on his body

On a recent episode of The Bill Simmons Podcast, Wilson, who intends to keep playing until he’s 45 years old (which is like 70 in quarterback years) said, “I probably spend $1 million, if not more, a year just on recovery.”

What does that involve?

According to Wilson, he works out every day…but he admits he might miss one or two days a year.

Lebron James spends approximately $1.5 million per year on his body

James is one of the most physically dominant players in the league, but it doesn’t all come naturally.

James is said to spend seven figures a year — with one report saying $1.5 million — to take care of his body.

Do you think these guys regret it?

The answer is unequivocally no.   And by the way this is just for taking care of their bodies.

For all we know Wilson and James could spend just as much if not more on the mental aspects of their lives.

It’s quite possible that these guys are spending money on personal coaches, therapists, and whatever else to make sure their minds are just as sharp as their bodies.

Good enough for them, why not us?

You might be thinking to yourselves, “but these guys are rich.”

That me be so but it’s all relative.

If these guys are being paid 30 or so million per year in their respective sports, then they are spending 1/30th of that money on themselves.

Is that such a crazy sacrifice when their returns are many many times that?  Of course not.

I have personally spent well into the six figures on therapy, a personal coach, and I’ve made that back ten fold over the years.  It’s not even close.

Make the commitment, go down the path

But this much I can promise.  Once you find the right channels, investing in yourself will by far be the best investment you’ve ever made.

If you’re unclear how to invest in yourself, be sure to email me (nat@uncoached.com).