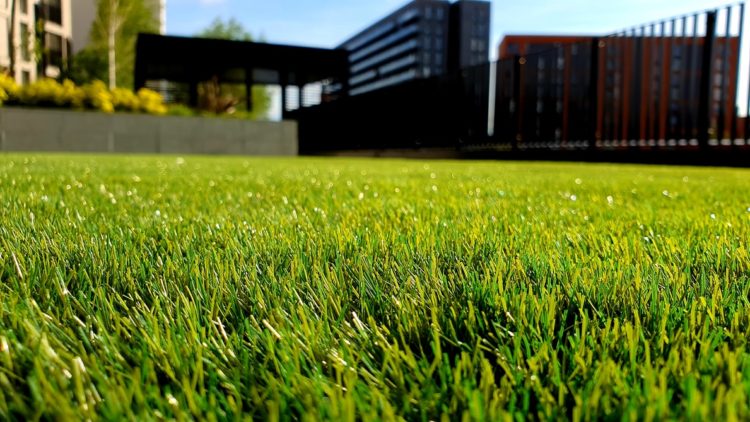 For the past week or so I’ve been noticing that my grass is a little more brown than normal.  When this happens I’m usually concerned that my sprinkler system is on the fritz.  I have a routine that I generally follow each day.  The sprinklers are on a timer for the middle of the night and each morning I go downstairs and turn it off manually, and then reset for the next day.  So naturally the first thing I checked was to see if the control panel was working.  It was.

Outside of that there’s really not much I can do or check.  However, this morning I realized something significant.  Whenever I go to the bathroom in the middle of the night or in the morning when I wake up, I’m always able to hear the water running in the pipes.  It’s got this very distinct pattern.  All houses have their little noises and I’ve pretty much got all the noises in my house down to a science.  This morning however, I realized that noise wasn’t happening.  It was too quiet.

So today when I checked the sprinkler control panel and noticed it was still on but the water wasn’t running, I knew something was up.  I tested it out manually and noticed that while the machine was on, the electricity was working fine, the sprinklers weren’t coming out of the ground.  Now I know for sure something’s up with my sprinkler system.

What do I do now?

So here’s the crux of my situation.  What in God’s name do I do now?  The answer is nothing.  It’s the same situation as when my ice machine broke (which I still haven’t fixed by the way).  Outside of calling my sprinkler guy there’s not a lick of action I can take here.  But here’s the thing.  Who cares?  My hoses still work.  The temperature is dropping outside so it’s almost time to stop the sprinklers anyway.  Plus, how much will this even cost to fix?  Typically not too much.  But can I sacrifice another week of green lawn and wait until next season?  Of course I can.  Problem solved.  Stress eliminated.  Also, it might be kind of fun to water my lawn manually.

When I wrote about my ice machine issue and posted a video about it on Linkedin, someone commented “the epitome of first world problems.”  I couldn’t agree more.  Here I am sweating my sprinkler system not working.  I’m sweating the fact that I can’t have a cube of ice with my drink?  Shame on me.  It’s not that I shouldn’t get pissed off.  I think people have the right to get upset at anything they choose to be upset at.  But there’s a difference between allowing yourself to be upset, and allowing something to interfere significantly in your life.   A sprinkler system not working should never, ever effect me for more than a few minutes.   Nor should any first world problems for that matter.

There are countries out there living in poverty.  There are millions of children out there who are struggling to eat, put clothes on their backs, and be clean.  It’s not often we reflect on these things in our lives and it’s about time we did more.  The next time you get pissed off because your video game console broke, just remember that you were even playing video games in the first place.  The next time your air conditioning breaks, think about the family that’s been living in 95 degree weather with no air conditioning, or better yet, no home for the entire summer.  Like I said, we all have the right to be upset at anything, no matter how trivial it may be, but it’s important to consistently put things into perspective in our lives.

In the grand scheme of things my sprinkler system is a complete joke.  Well, I do feel bad for the grass but that’s another story.