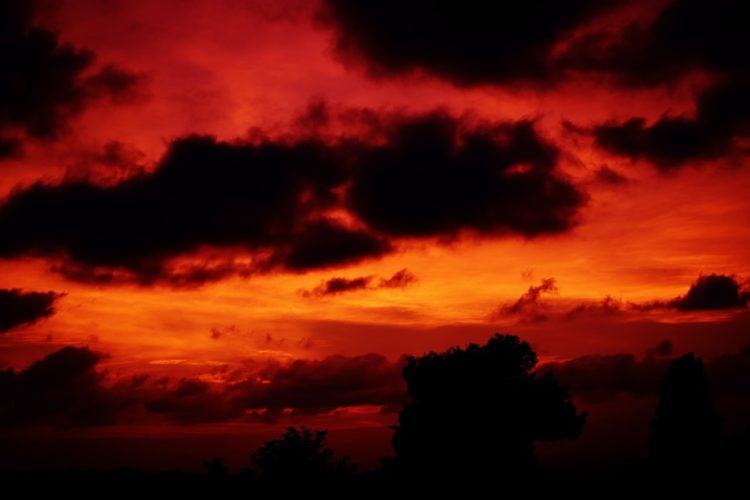 I just recently I wrote an article about my favorite high school quote and how it still holds up today.

I couldn’t help but to think of another quote that’s always resonated with me.  And that’s the famous “when you’re going through hell, keep going” from Winston Churchill.

When most people think of this quote they tend to associate it with “pushing through.”

When times are tough you gotta just keep going, right?

If you take an extreme example like being in a war, imagine you are a soldier.  Imagine you are behind enemy fire.  Imagine some of your closest comrades perish in battle.  But imagine the war is still going on.  Imagine the enemy is moving closer and closer.   Do you wallow in the death of your fallen friends?  No.  That would get you killed.  You keep fighting.  You keep running.  You do whatever it is you have to do in order to survive.

You cannot mourn your friends during battle.  You must wait until the battle is over first.

Life is going to hand us all kind of challenges that seem nearly impossible to get out of.

And it’s also going to hand us extreme adversity when we least expect it.

What Churchill was talking about with his quote most definitely referred to the challenge of overcoming those challenges and facing that adversity.  However, I also wanted to touch on something that I think many people aren’t thinking of when they hear this quote:

Sometimes when you are going through hell, part of the “keep going” doesn’t always mean moving past the hell.

Because once you can accept it, the quicker you can move past it.

Think about this one for a second.

If you’re in a rough situation and you keep thinking to yourself “I have to fight through this” and are virtually denying your hardship, that is setting you up for the inevitable bomb.

The pressure is going to keep building and building until an eventual “pop.”

However, if you’re in a rough situation and allow yourself to feel how rough it is, at least it’s your reality.  And as I’ve said many times, reality is much easier to handle than fantasy.

Allowing yourself to feel pain is tough.  I’m not denying this in the least.  But it’s also essential to moving on.

Part of going through hell is the going part.

If you’re placing all of your energy on even denying the existence of a bad situation then once you open your eyes to it, it’s going to be that much harder to get through.

You can tolerate it if you allow it

No one wants to go through hell.

No one wants to face pressure or adversity.

But dealing with it is better than denying it.

So remember, when you’re going through hell, keep going, but with the knowledge that yeah, it totally sucks, and that OK, because it’s part of life.