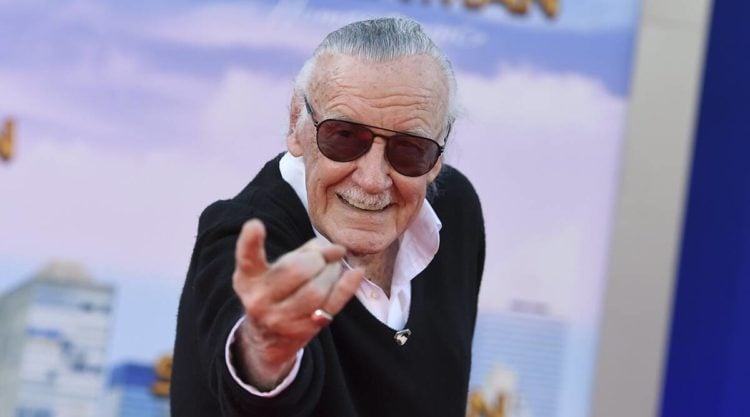 The idea for Spider-Man came to Stan Lee when he saw a fly on the wall.

He wanted to create a superhero that could fly and stick to walls and grow on them.

He also decided to make the superhero a teenager because there hadn’t been any teen superheroes yet.

He figured that would create a whole new set of challenges the character would have to face.

Lee was excited about the idea and took it to his publisher.

“Stan, that is the worst idea I’ve ever heard.  First of all people hate spiders, teenagers can only be sidekicks, and you want him to have personal problems? Stan, don’t you know what a superhero is?”

Needless to say Lee left the office disappointed but he couldn’t get Spider-Man out of his head.

Just to quench his thirst, Lee decided to put Spider-Man in a magazine called “Amazing Fantasy.”

He put Spider-Man on the cover and completely forgot about it.

A month later his publisher came racing into his office to encourage him to make Spider-Man a series due to the sales figures.

Lee would later say, “If you have an idea that you think is good, don’t let some idiot talk you out of it.”

It doesn’t mean that every notion you have will be the right one, but if you’re doing what you think is genuinely right, it’s pretty hard to be wrong.