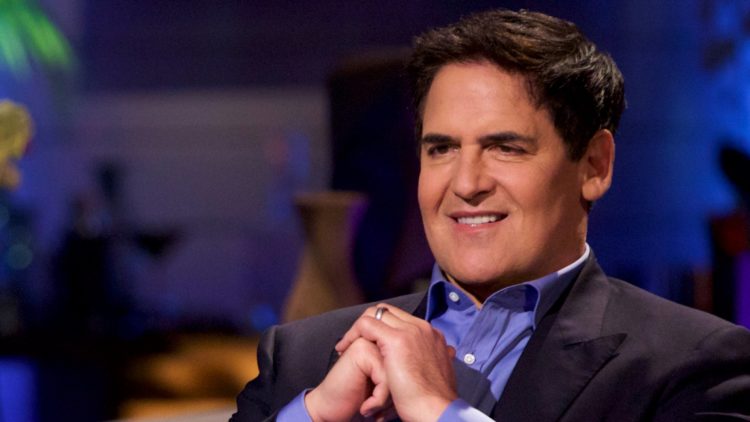 About a week ago I posted on Linkedin that I had emailed both Gary Vaynerchuk and Mark Cuban.

The point being that I’m convinced you can get in touch with anyone with enough persistence.

Another point being is that they’re human, just like us and there’s zero reason to be intimidated.

Doing business with them is a whole other subject.

Gary V still hasn’t responded but after 2 emails I got a response from Cuban.

I asked him to be on a Clubhouse “show” I’ll be hosting called “Because Monday’s Don’t Have to Suck.”

Most people would have stopped there.

But here’s the thing.  In his email response I noticed that Cuban’s signature contained his screenname on an app that he has.

So I took the next step, downloaded the app and reached out to him there.

I said “Just wanted to say that I appreciate you getting back to me, that is all.”

He responded within 10 minutes saying “Si.”

I then sent him a message saying “I couldn’t care less about doing business with you, I’m just very impressed by what you do.  FYI pick a place, anywhere in the world, any time, I’ll fly there and would love to buy you a drink.”

I responded with “Haha, you will” and then said I’d be making a video about this exchange and would text him when it was up.

That was the whole exchange.

Here’s what I learned:

My guess is that Cubes gets 1000s of emails a day.  Assuming it was even him responding, the fact that he responded was pretty awesome.  So there’s that.

Given this is our first exchange there’s a chance he thinks I’m a psycho stalker so I couldn’t have expected him to embrace me with open arms.

But the fact that there was even an exchange says to me the man is open to new ideas and people.

I’m not going to come to him with crap but I’m going to keep trying, just like he likely did at one point in his career.

We’re all human, there’s no reason not to try.