Home
Lifestyle
What Do You Do When You Know There’s “More?”
Prev Article Next Article 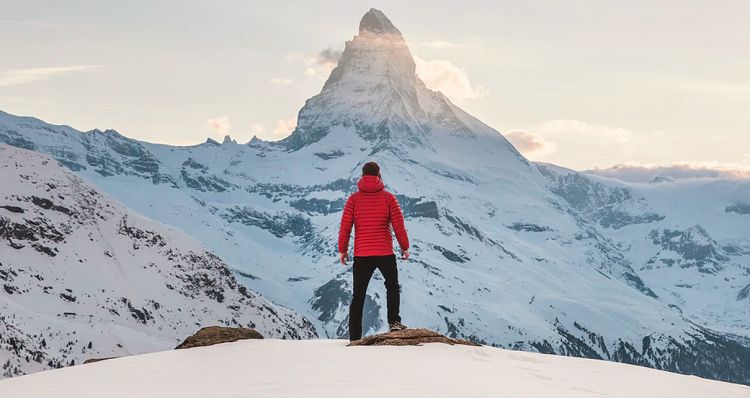 I recently had a conversation with a potential client who is running into the same problem over and over again.

This person is under the constant barrage of thoughts that keep telling her “there’s gotta be more.”

She’s been in a number of jobs where she goes in there, learns everything she needs to do, and within a year she’s constantly seeking out more.

She’ll ask her bosses what more she can do for advancement.

Her bosses will say something to the effect of “you’re too hard on yourself.”

But at the same time she’s thinking to herself “that’s not it at all, I just think there’s more out there.”

And she’s stuck.  She’s stuck because short of being CEO of this company, there isn’t a whole lot she CAN do.

But there’s a fire there.  A fire that will never go out.  It’s a fire that has to be explored and she knows she can’t explore it doing what she’s doing now.

So what does one do when there’s “more?”

As a coach I help people with this issue and as a human, I’ve had this issue multiple times.

I jumped from job to job between 2001 and 2007 with this lingering feeling of “what else is there?”

It wasn’t even that I was so pissed at my job function, it was more like “where can I go to see what I’m capable of?’

Personally I found out that place was leaving the corporate world and becoming my own boss.

However, I’m not saying that’s for everyone.

But I will say this

If you’re in a place in your life where you’re constantly seeking out more or wondering what more you can do, it’s time to examine it.

It’s time to address it.

It’s time to look deeper at it.

And it’s time to put a plan in place to fix this issue.

That plan could involve having a heart to heart with your boss.

That plan could involve seeking out a different career.

That plan could involve seeking out a fun hobby.

That plan could involve doing a side gig that might turn into something bigger.

The point is that the plan needs to involve action.  And action trumps thinking.

Of course you want to be as logical as you can with this.

You certainly want to veer towards something of interest.

But you’ve gotta take action.  You’ve got to at least walk the walk.

Then, and only then will you potentially find what it is you are seeking (which by the way you may never find, but all the actions you’ll take make for a hell of a life).

It may take a while.

It may take failure and a whole lot of bumps along the way.  But you have to keep going, because guess what?

If you’re feeling there’s something more now, you WILL feel it again.

Want something more?  Message me.