Home
Business
Want To Be a Great Leader? Then Get Down and Dirty
Prev Article Next Article 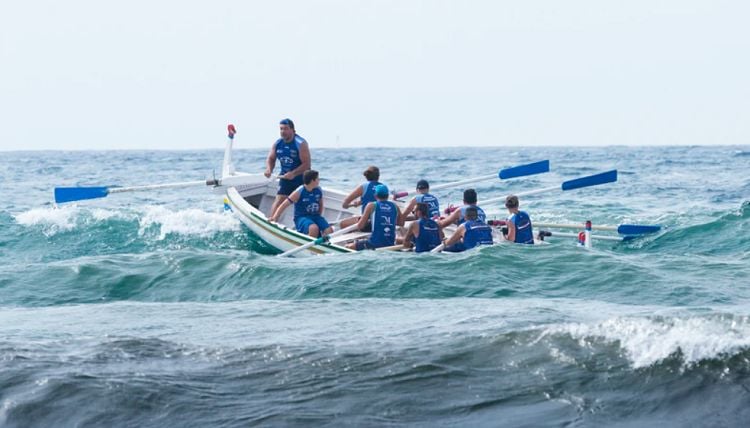 One of the first jobs I ever had was an internship at a Public Relations firm in Beverly Hills.  It might have been the single worst job I ever had in my entire life. All I did for 10 hours a day was data entry. It was boring, felt meaningless, and I would usually leave at the end of each day thinking to myself, “what in the hell is this for?”

I used to always think “why can’t I be doing what my boss does?”  I’m just as good as she is at all this stuff. Fast forward a few years later and I landed a sales job that involved intense cold calling. I hated it.

It produced the same feeling as when I was doing data entry. Why couldn’t I just be where my bosses were? Want another example that’s even more annoying? I was in another job that required intense cold calling and I’ll never forget when the company brought in a sales manager to “motivate us.”

I remember how this person was talking to us about the days they were in the trenches. How they used to make 100 calls a day and did whatever they had to do to get a sale and how that’s why they were in the position they were now in. But I also remember thinking they weren’t being sincere.

I figured, “if you’re so good at all of this, then show us how you make these calls yourself.” And they never did. Years later I realized something.  In all of these examples, I had never once seen my bosses do any of the work I was doing. And that really stuck with me.

Often times an employee that hates the function of their job can get into a “well then why can’t they do it?” mentality. Eventually that can lead to animosity and further dislike of their job. As a leader, it’s your job to prevent that from happening.

How I choose to lead

Being an entrepreneur taught me that I had to do everything. From writing out every single piece of content myself, to marketing it, to getting on the phone and selling, to the accounting, and about 1000 other things, when you first start a company you are “in it.”

There’s no time and no excuses for not completing a necessary function of the job because if you don’t your business will fail. And after a few years of grinding it out to the point where I could actually hire someone, I made sure that whoever I hired would understand that I understood what their job function was like.

It’s why every single time I hire someone I take AS LONG AS IT NEEDS to teach them every single thing they need to learn. Not only that, I will go out of my way to actually DO all of these functions with these people.

9 times out of 10, I wind up SHOWING them that I can do these things extremely well. That puts things into perspective for them and it leads to a degree of respect that frankly a leader should seek out.

And when they learn their jobs down cold?  I leave them the fuck alone.  That’s right.  I never bother them.  That’s just my style. But there’s also something important to remember:

It’s not a competition

I don’t get down in the trenches to prove to an employee that I’m better than them. I don’t sit with them, perform their job better and say, “see how easy it is?” In fact, it’s the contrary.  I’ll wind up saying “I understand this is a pain in the ass.  I know it’s tough.  But believe me it’ll get easier and it’s a very necessary part of the business.”

And if I ever notice that an employee seems jaded, distant, or even pissed off about what they do? That’s when I get right down in the trenches and sit with them again.

You’ve earned it, but you’re never better than them

It’s important to understand that when you are a leader, more often than not you’ve earned your place of leadership from the sacrifices you’ve put in. So it’s natural that you don’t have to perform the job duties of someone at an entry level.

But it’s also important to realize that you were once where they are, and that commands your respect. If someone’s sick, show your employees that you’re going to be right there with them to help out. If someone’s feeling down about their job, it’s YOUR job to get them well again.

Be humble, be tough, but be a leader

It’s a balance and it always will be. But when it comes to leadership, you not only have to be humble and empathize with your staff, you also have to be firm when needed. However, I believe what gives you the “right” to be firm, is earning the respect to be firm.

When an employee understands how dedicated and passionate you are about what THEY do, if you have to step in and discipline, they’ll understand. Lead by example, it’s always a winning strategy.