Home
Lifestyle
Those Days Are Over: Can You Accept That?
Prev Article Next Article 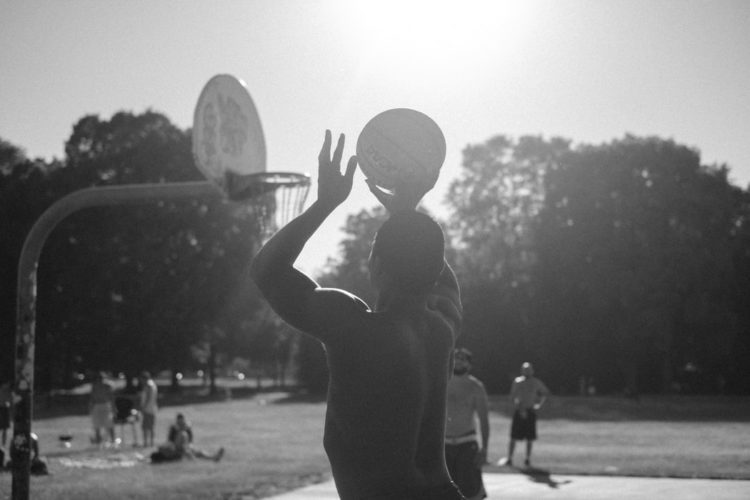 I used to be able to dunk a basketball.  Yup.  There was a time in my life where I was actually able to jump high enough above the rim where I could slam dunk a basketball.  It wasn’t a clean dunk but I got it through.  I’m around 6’0 tall so it was a pretty cool feat.   It’s been over 20 years since I dunked a basketball.  I will likely never dunk a basketball again in my entire life.  When I say it like that it feels pretty crappy.  In fact it’s downright depressing.

I once bench pressed 315 pounds 3 times.  For those who work out with weights, it’s a pretty impressive feat.  Well, it’s better than average and I’m pretty proud of it.  But you know what?  I’ll likely never bench press that amount of weight again.  It’s not as depressing as the slam dunk thing but it still feels kind of crappy.

But then I realize something and it makes me feel a little better.

I don’t have to like it, but I can accept it.

If there’s one thing life has taught me is that it’s completely OK to be angry about stuff.  It’s even OK to be sad about things.  But if you can’t accept something, that’s one of the biggest detriments to your own personal growth.

The fact is that I’m annoyed as all hell that I can’t lift as much weight as I once could.  It pains me to think that I’ll never dunk a basketball again.  It aggravates me to know that the term “six pack” will only apply to beverages and never to my stomach ever again.

The fact of the matter is that like the title of this article,  those days are over.

But life is pretty cool now

Today I can say I’ve developed a skillset in my business that has risen above many of my competitors.  I can buy whatever foods I want.  I can afford a nice house.  I can provide for my family.  I can take nice trips and go to a fancy restaurant if I want to.

Sure it may not be as sexy.  It might not be as exciting as it once was.  But the fact is this.  There are certain things at given points in our lives that were meant for those points in our lives.  We can choose to revel in those moments when they happen.  We can also choose to try to live in those moments after they’ve happened.  The former is good.  The latter is dangerous.

I choose to look back at those moments and smile.  I choose to say “at least I experienced them.”  While it hurts that these moments don’t exist anymore, I’m grateful that they happened at all.  And I look forward to the many things I’ll able able to do in the future that I could never do today.