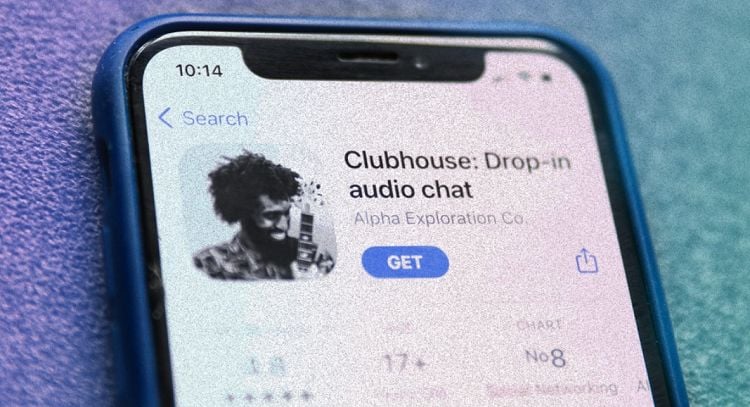 Clubhouse is the new app that’s all the rage.

From my own perspective I haven’t really figured out what Clubhouse will do for me, and until I do, I won’t have a big opinion.

Sure there’s plenty of value in some of the conversations on there….maybe.

And sure it’s a great place to network and promote yourself….maybe.

Remember, I’ve always said I like to use social media, and not have it use me.

But one thing I won’t do is bash a social media platform just because I’m not bigger on it.

And that’s the reason I think people love to bash certain platforms.

If they were bigger on them and had more influence they wouldn’t whine as much.

Think about it.  If you really hated a platform so much you could just quit it.  So why don’t you?

It’s because you’ve tried for like 2 weeks to get big on it, have failed and therefore must now bash it.

Either that or you’re pissed you didn’t think of the idea first.

If you hate a social media platform, just don’t be on it!  Problem solved.