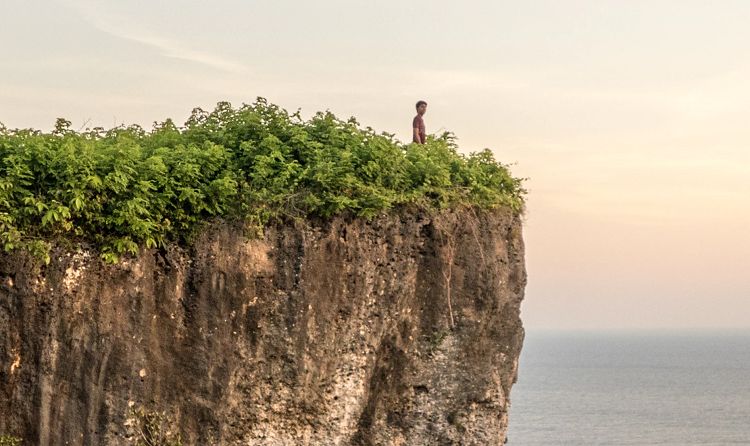 Sometimes when a person wants to go through with something they fear they may ask themselves, “what’s the worst that can happen?”

But what if you actually took that literally?

I argue that imagining this scenario is constructive if used properly.

Let’s use starting a business as an example.

Tons of people are afraid of starting a business for a number of reasons (rightfully so by the way).

A great exercise to go through when deciding if you should open said business or not is the “worst case scenario” exercise.

Don’t just say “what’s the worst that can happen?”

Actually write down what the absolute worst things are that can happen.

Do you see what I’m getting at here? List them all down no matter how crazy they may seem.

I’m not saying bad things can’t happen when you start a business.

But I am saying that too often we jump to ridiculous conclusions when we think of the “worst.”

In reality the “worst” is usually manageable no matter how bad it may seem.

Even if you go homeless, you’re not dead.  You’ll survive.

Even if you become a drug addict, you can lift yourself back up.

I’m not saying these things are things you should be going through.

What I’m saying is that we have the capacity to endure and fight our way through more than we can imagine.

I know this because at some point in our lives, all of us have.

We’ve all “made it” through something we never thought possible.

When you take that attitude and bring it back to some of the things you are afraid to do, it might give you some perspective.