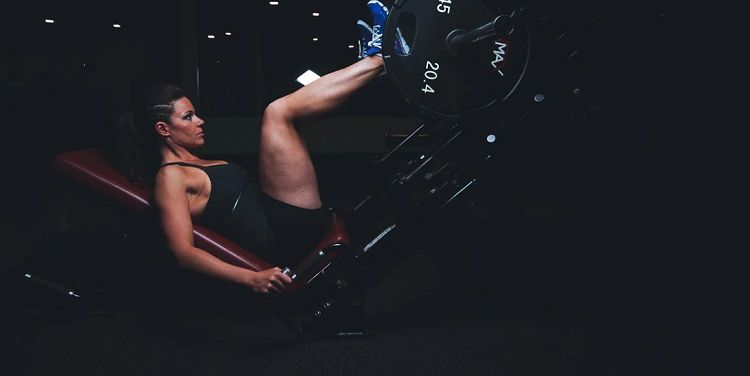 I’ve been asked the following question numerous times as it pertains to business: is it more important to be persistent or consistent?  While I could go general here and pick one or the other I think it’s important to know exactly what place you are at within your career.  Are you at the beginning of your career or business venture trying to make a name for yourself?  Or are you already established and trying to maintain your footprint while continuing to grow?

If I were to advise someone at the beginning of their career, I would tell them that being persistent has a huge place over almost anything else.  For example I would take the workhorse cold caller who is making 150 calls a day and simply doesn’t stop over the possibly more talented cold caller who is just making 10-20 calls a day with less effort.   The first person is relentless and persistent (while also consistent) whereas the second gives off a much less persistent vibe.  While they might be consistent in their calls, it’s the hungry workhorse I’ll take any day of the week.

On the flip side, if you are more established, have a book of business, and need to maintain success, I would say that consistency is the key.  You’re not necessarily in a “I’m never giving up” phase as much as you’re in a “I need to show my clients that I’m here day in and day out and will always be there” type of phase.

But if you’ve read the title to this article the true secret sauce at any level is being consistently persistent.

Doing both is most effective

If I’m a hiring manager, who is my ideal employee?  It’s the person who shows up every single day without fail.  It’s the person who understands their routine and does not deviate from said routine day in and day out.  That is what consistency is all about.  It’s about keeping things uniform and never deviating from the plan.  Someone who can stick to the goal no matter what’s thrown at them.

At the same time I also want someone who will never give up no matter what happens.  I want a person who won’t stop, ever, until they get what they’re after.  That’s what being persistent is all about.

If you have a plan to lose weight, what’s the best way to do it?  The first thing you need to do is have a specific plan drawn up.  The plan may revolve around understanding your body composition, what type of nutritional plan you devise, what kind of exercises you are doing and when, your sleep schedule, supplements, you name it.  Once that plan is drawn up, it’s about executing on that plan but doing the same things day in and day out that the plan requires.

But if you want to truly maximize your chances at achieving your weight loss goal it’s also about overcoming adversity.  It’s about pushing forward on the days you don’t want to work out.  It’s about not eating that ice cream when it’s calling your name from the freezer.

It’s not as easy as it sounds

There’s a reason that not too much people pull off this method of living.  It’s hard.  Period.  It’s effectively taking the long way with zero shortcuts.

But being consistent is what get things done.

At the same time being persistent is equally difficult.  No one wants to put in that extra rep when they’re tired.  No one wants to make that one extra call at the end of the day when they’d rather hang it up and go home.  But it’s those tiny, extra steps that can be the difference between average and exceptional.

So how do we do this?

I’ve been preaching this time and time again.  Start off small.  Develop the habit on a level you are comfortable with before scaling up.  In the case of cold calling, set a goal of 5 calls a day and keep hitting that goal for a few weeks and then up it to 10.  If 10 becomes too much go back to 5 until you’re ready to try 10 again. Make this thing a habit.

Persistence is something that’s a little harder to make a habit.  That one I can’t teach.  That one you’re going to have to push through on your own.  However, I will say this.  When you can develop the consistency part, being persistent can and will get easier.

*Another quick tip on being persistent.  Being persistent has a direct correlation to motivation.  So whatever the hell you need to motivate yourself, use it.  Want to make that final call but can’t because you’re tired?  Put on a song that’ll pump you up.  Eat a piece of gum.  I don’t care.  Do what you have to do to muster up the will to get that damn thing done.

Good luck out there.