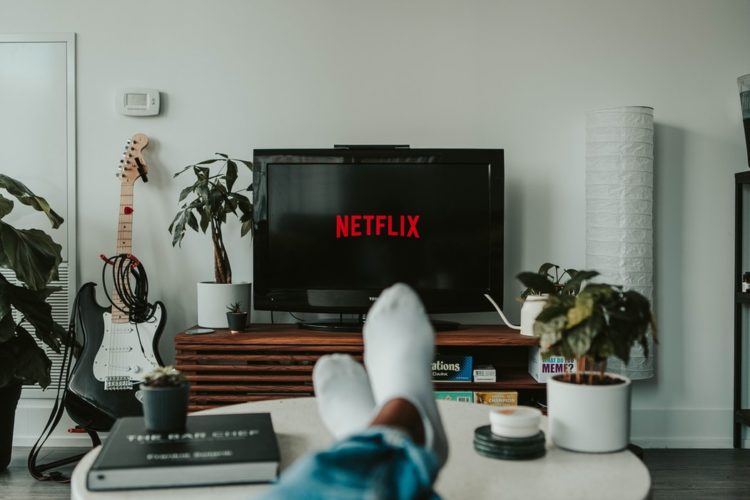 We’ve all sat on the couch and felt exhausted.   The kind of exhausted where you just need some time to watch your favorite show and decompress.

That’s a good kind of sitting on the couch.

But we’ve also sat on the couch for way too long. Trust me, you know exactly what I’m talking about.

It’s as if we’re involuntarily being drawn to the magnetic field of laziness.

That commercial for that product you don’t need is calling your name.

That burger and fries that McDonald’s is pushing looks awesome.

And the fact that you don’t even have to leave your house to get it is even better.

At some point (if not now), our entire lives can be run from our couches.

So why even bother getting up?

I mean what’s the reason for even getting up off the couch anymore?  The truth?

There isn’t much of one.

The fact is this: it’s easier to sit on the couch.

It’s easier to order products online or even directly from your television.

It’s easier to live in reality TV world and not your actual world.

It’s actually quite easy to imagine a life straight from the movie “Wall-E.” And frankly I think we’re headed there.

But maybe you should get up

Maybe once in a while it might make sense to take a walk.

Maybe once in a while it would be useful to make something to eat rather than order it.

Perhaps the act of driving to pick something up will benefit you more than having it delivered.

Maybe our lives are just meant to be sitting on our asses consuming instead of creating.

Maybe life is supposed to be easy.

There’s a difference between easy and lazy.

When you figure out that difference, perhaps you’ll get your ass off that couch.