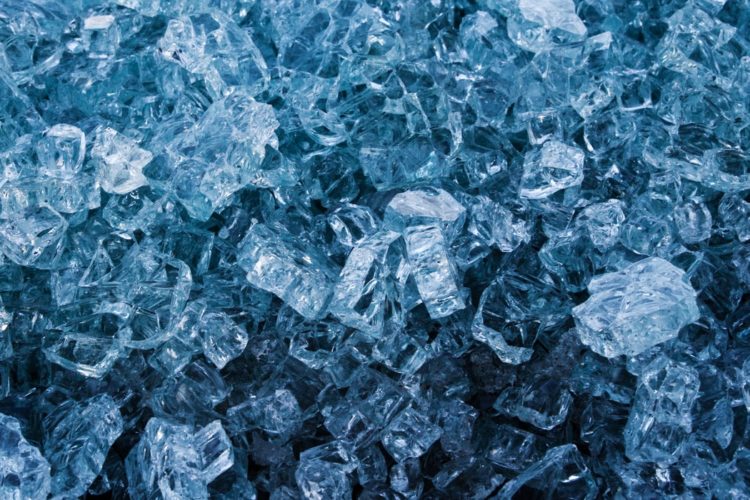 I have a very expensive refrigerator.  I completely dread the day when this thing goes on a true fritz and I have to replace it.  It came with the house when I bought the house.  I had no idea it was one of those custom jobs that’s almost built into the wall.  Let’s just say when it’s time to get a new one, I won’t be looking forward to spending 5 figures.  I’m telling you this because in the 6 years I’ve been living in my home, there have been a few hiccups here and there but in general I haven’t had to pay much for the maintenance of this thing.  That makes me happy, as it should.

But a couple of weeks ago we noticed that instead of there being ice cubes in the freezer as there usually are, there was this giant mass block of ice.  New ice cubes weren’t being generated and I knew I had to do something about it.  I used an ice pick, hammer, you name it.  Eventually I just removed the tray with the block of ice and doused it with hot water from the sink.  Problem solved.  The tray was clear again and we were ready to get some nice, fresh, ice cubes in the next day.

This went on for a week until I stopped

But after all the anger subsided I realized one simple thing: I almost never use ice.  And neither does my family.  All this time I was stressing over something I don’t even use all that often.  In fact I think the only time we ever really need ice is if we’re entertaining company in the summer.  Actually most times people don’t even ask for ice!  They just want something cold.

How much time have you wasted thinking about something that doesn’t even have any significance in your life?  Think about that one for a minute.  Here I am, a guy that doesn’t even use ice cubes for pretty much anything, stressing about having my ice maker fixed.  It would be one thing if my family always used ice.  It would be another thing if we had company over all the time.  But my family doesn’t use ice and we’re not always hosting company.

Of course I want to get the thing fixed eventually.  I’d like my refrigerator to be fully functioning.  But at what cost to me mentally?  This is one of things that in my opinion deserves the label of “I’ll get to it when I’ll get to it.”

That’s what you need to figure out

How many things in your life are at the top of the list and how many things can you let slide until they really need attention?  The attention you pay and to what is going to make a humongous difference in your life.  It’s the difference between living a life with meaning or simply going through the motions each day.

It’s easy to pay attention to the things that don’t matter because…..they don’t matter.  There’s no pressure.  When it comes to things that matter we don’t want to mess them up.  We fear that our lives will be truly affected with any mistakes we make on the “big” issues (which they will), and therefore sometimes we’re afraid to confront them.  But one thing to remember is this:  When it comes to something important in your life, it will ALWAYS be there, lurking.  Tackle it head on, each day, in small bits.  It won’t be so overwhelming.  And for God’s sake stop sweating the small stuff that has little to no bearing on your bottom line.