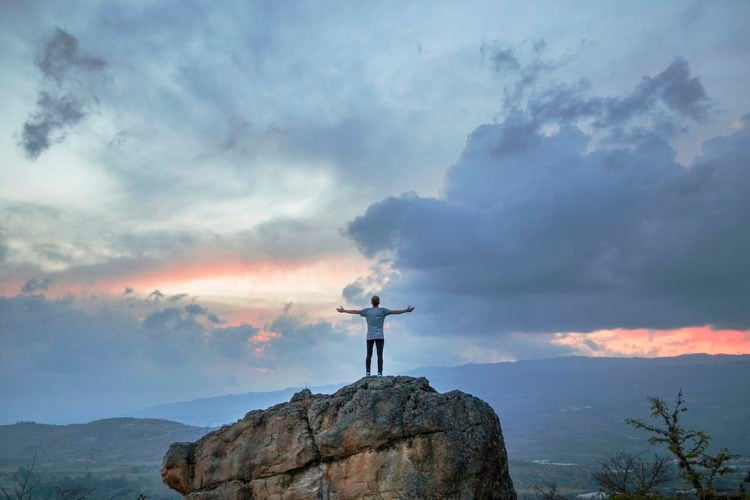 Want an example? Let’s talk about Jeff Bezos running Amazon. Do you think Amazon would be what it is today if Jeff Bezos just said to himself, “I’m pretty happy with this book selling thing?” No, the man revolutionized the entire Commerce industry, Another example? Think about McDonald’s. Imagine there was just one McDonald’s and nobody had the foresight to franchise it. Where would McDonald’s be today? And it doesn’t have to be that big like these two examples.

You know that in your own life if you sit for too long, don’t innovate, and you don’t keep up with what’s going on, you’re going to fall behind and you might likely fail. It’s just a fact. You can be content in whatever you’re doing, but you might not get as far as you want to go or need to go. One of the negatives about this lack of being content or not being content for a long time, is that it’s very hard to teach that.

Often times you need to have a fire about what you’re doing and that fire has to not die, which tends to lead to people not being content for very long because they’re constantly excited and they constantly want to do better, and be better and better. It can be taught to an extent but there does have to be a sense of urgency. There has to be a sense of passion. I just want to remind folks out there that if you want to be really successful you’re going to have to sacrifice being content for too long.