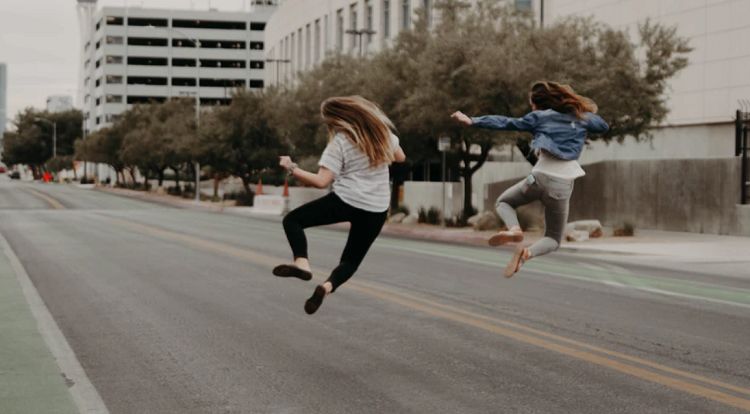 I wasn’t always a machine.  I didn’t always pump out 10-15 hours of work within the span of 3 hours.

In fact, I was the complete opposite.

I’ll bet you didn’t know that I once had a job in sales where cold calling was my primary function.

Well, you might have known that.  But here’s what you didn’t know.  My manager actually had a phone usage tracker to make sure we were always on the phone.

I was so reluctant to make my calls that I would literally pick up my phone and let the dial tone ring just to rack up minutes on the tracker.

In retrospect I look back and realize that was one of the dumbest things I’ve ever done in my career.  Talk about a complete waste of time.

When it all changed

Oddly enough this was somewhat of a pattern for my entire career.

I was in jobs where I did well.  I did what was required of me.  But I never did more.

To be honest I just didn’t care.  Whether it was a boss I couldn’t stand or a job function I just didn’t like, for some reason I never really tried as much as I should have.

However, the second I quit my job in 2007 and went off on my own to pursue my business, it’s like a light switch went off.

I became an early version of “The Machine”

When I started my business I worked relentlessly.  It wasn’t just an “hours per day” relentless.

Maybe it was the fact that I had more financial pressure because I was on my own.

But if you want my honest opinion, that’s not it at all.

The moment I became a machine is the moment when all that was important to me was clear.

What was important to me

As soon as those things came to fruition it was like I was hit by lightning and realized that I could never, ever go back to that life.

As my career developed and my priorities changed, these two pillars never did.

I have more priorities in life now.  And there are things that are just as important to me as not wanting a boss and never wanting to commute again.

But I’ve never lost sight of those two.  And I’ll never lose sight of my other “core values” – those being my family and my health.

What are core values?

Core values are the secret sauce to being motivated.  If I were more clear on my core values earlier in my career, I might have made those calls.  I might have tried a little harder.

Maybe not though since my core values were not having a boss and not commuting.  We’ll never know.

Perhaps I was always destined to be my own boss and until I hit that point I never would have given it my all.  It’s quite possible.

But I will say this.  Until you tap into your core values (i.e. what’s most important to you), you’ll never be motivated enough.

Want to figure out what your core values are and how you can put them into action?

Drop me an email and we’ll talk about it.