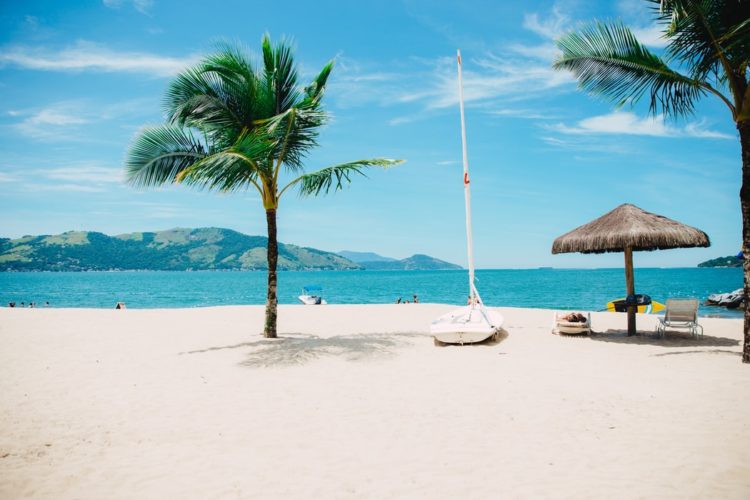 Let me just begin by saying I have the utmost respect for anyone who works a four hour week.  But let me also begin by saying that rarely if ever does a person start off working four hours a week at whatever venture they start and make it big.  Most of the people you hear of who barely work and only work from their laptops on the beach, initially slaved away for hours on end on a daily basis for years before getting to the point of not having to work as many hours as they once had.   Here are some realities about the time commitment of being an entrepreneur.

Your Hours and Commitment the First Year

You see, I happen to be a believer in the theory that nearly any business can work if it’s done right.  If enough hard work is put in and the idea makes sense and has enough “buyers,” then it can and should work if done hard enough and consistently enough.   Then again if you’re trying to bring back video cassettes you might have a bit more than a challenge facing you.   But for all you folks out there trying to start a business or trying your hand at being an entrepreneur let me give you some reality here.   If you think that sipping coladas on a beach is anywhere within site in your first year then think again.  Ain’t happening.  Not if you want a successful venture.   My story?

I was a full time recruiter when I started messing around blogging and figuring out how to make money off of the traffic I was getting.   My typical work day?  I’d have my full time job that went from around 8am to 6pm.  Then I’d come home and work until Midnight-2am.   This was for a period of 3-6 months.   When I quit my full time job?  I worked from around 7am until 1am for the next 6 months.   All that time was spent learning my trade.  Asking questions.  Finding out things I never knew before.   Busting my ass at writing good articles that could attract a number of visitors.   I didn’t spend my time on any beach, sipping any drink, thinking “I can do this job from anywhere.”   Granted my job can be done as long as there’s an internet connection and a device to plug me into my websites and portals, but it’s just not the way it is in the real world.   It’s just not.   And here I am writing this article.  13 years after my career as an entrepreneur started.  Have my hours changed?  Absolutely.  I can now pull off a 6am-10:30am workload for my day.  But I still check things periodically throughout the day until 5-7pm.   And honestly my brain is always on it.  Email responses may come late at night, ideas may bloom in my sleep.  Sure I don’t need to work as much but the thing is always on my brain.   If I were to ever achieve a 4 hour work day let alone week, it would require a tremendous mental shift as well as release of responsibility.  I’m just not there yet and may never be.  And frankly that would probably bore me.  My brain is just too active.

To all those people who say “but you can work whenever you want.”

To this day that statement annoys the hell out of me.  Sure, technically speaking I can leave my home and go to the gym at hours that other folks in an office probably can’t do.  To that I say “Yippee!”  Because the last time I just jetted out of the house to go play a game of basketball in the middle of the afternoon was never.  Now, have I had to deal with a site going down at 11pm and having to get in touch with my server management company?  Yup.  At 2am have I received a call from some angry reader about a fact an article may have gotten wrong?  You betcha.  Or how about the time one of my sites got hacked?  Oh wait.  It got hacked twice in the span of two weeks and for four days out of those two weeks I was putting in 15 hour days with no breaks.   This is by no means me feeling sorry for myself (maybe a little).  This is me simply saying that it’s all part of the territory.  Are there days where I feel completely finished with my work by 12pm?  The correct answer is yes and no.  Why?  Because there’s always something more you can do as an entrepreneur.  But honestly that’s also part of the discipline.  The key is to understand that you have to do whatever it takes to make your venture successful enough that it can actually become a “job.”  Let me explain that a little.

After the First Year

Let’s say you did everything right.  Let’s say that after a year you are rocking and rolling.  Your business is profitable (unlikely) and you’ve developed a routine that’s become very familiar to you.  Here’s something you’re going to start to notice.  Something that really really sucks.  What began as this exciting venture where there was no set path turns into…….a job.  Oh no!  Oh yes.  Your “entrepreneurial” venture starts to pay your bills.  You start to become dependent on it.  It’s more important now.  It actually means something.  It’s actually real!  You see, most people starting ventures never reach that point.  They don’t reach the critical turning point in their businesses where the dream becomes a reality and thus reality entails doing a job that requires consistency and diligence.   Most people either quit in their first year or unfortunately fail.  But if you haven’t failed or broken through that wall,  it’s not going to be all sunshine and rainbows on the other side.   Which is why eventually you’ve gotta start making some rules for yourself.  You need to pace yourself.   Self-discipline becomes more critical than ever.

Don’t worry, I cover that too.