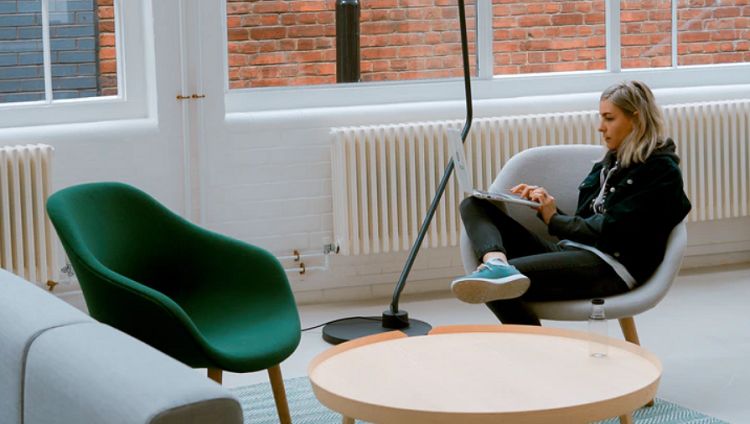 There are tons of mistakes that early entrepreneurs make.

To single out one isn’t the easiest thing to do but I’m going to take a stab at it right here and now because I feel it has the biggest consequences.

It’s not about finances.

It’s not about getting “things in order.”

It’s not about the hours.

It’s not about mindset.

This mistake concerns when things are actually going well.

When an early entrepreneur finds something that works, they inevitably try to find more things that work.

In reality they should be beating the thing that works into the ground until it starts working less.

Successful businesses often come down to a few things, not 100s of things.

The best answer is NOTHING.

Do MORE of the same thing until that thing doesn’t work as well.

The worst thing a first time entrepreneur can do is overthink success.