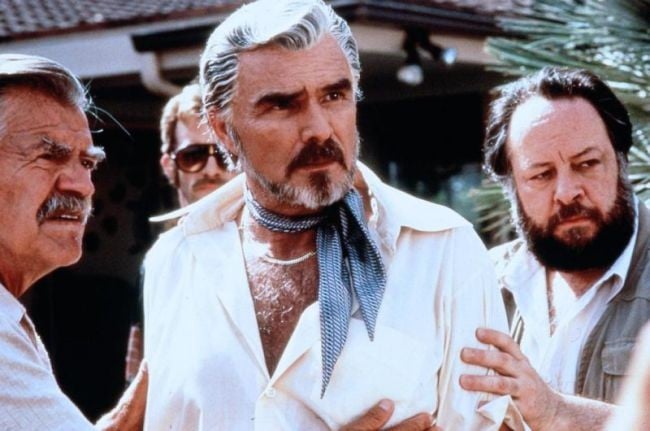 On of my all time favorite characters in movies is Jack Horner in the movie “Boogie Nights” played by Burt Reynolds.

While in no way would I ever want to emulate a guy like this in real life, he’s an absolute joy to watch in the movie.

There are just so many great lines, expressions and actions from this guy it’s too tough to count.

But if there’s one line that always stuck out to me that actually does have a serious meaning for me in life it’s this one:

In other words, there are only so many times a person can:

Before you can accept the fact that this is how these people really are.

And once you can accept that, you can truly move on.

And moving on could mean cutting that person off.  But it doesn’t have to.

It could just mean that you know where you stand and where they stand and you treat the relationship as such.

I’m not saying it’s simple because these could very well be family members.

But I am saying the sooner you accept it, the quicker you can move on accordingly.