Home
Personal Finance
Sure, I’m a Millionaire But it Means Absolutely Nothing To Me: Here’s Why
Prev Article Next Article 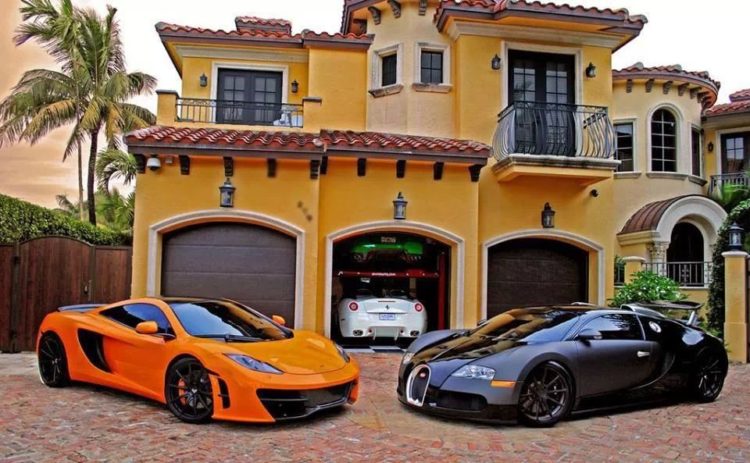 Do you know what the technical definition of “millionaire” even is?  To be honest, I had to look it up.  Here’s the most basic definition of what I found.

“A person whose net worth amounts to at least a million dollars, pounds, or the equivalent in other currency.”

What that essentially means is that your total assets minus your liabilities (debts, mortgages, money you owe), is greater than a million dollars.

By that technical definition I believe I reached millionaire status a number of years ago.

Depends on the kind of millionaire

Do you have any idea how many “millionaires” are living month to month?

Sure, it’s quite possible that their assets minus liabilities exceed a million dollars but are we taking account their lifestyle?

Are we taking account all the lavish bullshit they are doing in their lives?

Are we taking into account that they very well might be living paycheck to paycheck and that in one small move their financial lives could be in serious trouble?

So what matters financially?

For me financial freedom means being able to live a life I want to live without worrying too much that I’ll be OK financially.

It also means that I have plenty of money put away to last me a very long time if the shit hit the fan.

That to me is what it’s all about with regards to money.

I’d way rather be someone who earns 50K a year, has a few hundred thousand put away, and lives a very affordable, moderate lifestyle than be a millionaire who’s life is literally day to day with the possibility of financial ruin.

You start with that 50K and build your way up if you so desire.

It’s about having control over your money and not letting money dictate how you live.

How you perceive money

I perceive money as a vehicle.  I look at it in two ways.

The first way I look at money is as a minimal necessity.

Money is necessary to put food in our mouths, clothes on our backs, and a roof over our heads.

You can’t survive in the United States without having at least some money to live on.  Anything beyond what you need to live on is what becomes my second perception of money.

The second way I look at money is as an amplifier.

Having a nice house is money being used as an amplifier.

Having a nice car is money being used an an amplifier.

Going on nice trips is money being used as an amplifier.

In and of itself, absolutely not.

Having the Ferrari and the mansion can give you a short term boost of ego and sense of self worth but ultimately those things won’t help.

There’s a huge difference between a person who drives a Ferrari because they can afford it, it will never put them in financial stress, and they just love driving it and someone who feels the need to drive a Ferrari to prove themselves even though it’s putting them into debt and stressing them the hell out.

When you can balance your relationship with money so that you are never pressured by it, you are on your way to being financially free.

If you want some help getting there, email me (nat@uncoached.com)