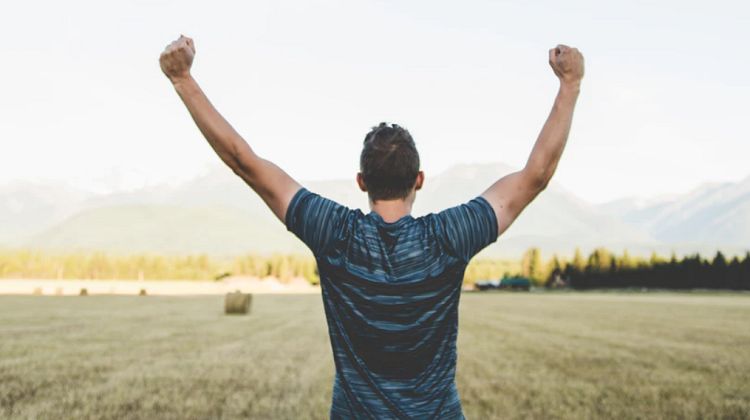 Linkedin happens to be my social media/career platform of choice.

If there’s a place I spend more time than others, it’s definitely there.

But make no mistake about it.  Linkedin is just as representative of the world around us as the world is itself.

If 99% of people in the world aren’t as successful as they want to be, then it’s safe to say that 99% of people on Linkedin are in the same boat.

However, that’s certainly not how it appears.

It appears that everyone’s successful and everyone has some amazing skill or magical trick to teach.  Don’t fall for it.

The people who truly know their worth aren’t going to be making excuses for it.

What does that mean?

I think some people, especially on LinkedIn are just looking to make that sale. They couldn’t care less about you or what you’ve been through. They just want to know “are you buying or not.” It sucks but its true. When you shift from this behavior to actually caring the shift is simply priceless and you are capable of doing even more.

Want to know why this comment pissed me off?

Because upon further review of this guy, I see that he’s been in the business of coaching for less than a year.  That would be fine if he actually lived what he preached.  But he didn’t.  Never has.

He has basically zero experience with coaching and he advertises a 12 week learning program on Linkedin for coaches of all people.

He’s guilty of that exact bullshit he’s talking about.

Do you really think this guy cares about you?

Do you really believe he’s not interested in the sale?

He absolutely, 100% is.  And it’s that kind of bullshit you need to watch out for.

I’m not saying you shouldn’t care about people.

I’m not saying that you shouldn’t form relationships.

But don’t mask it all and try to make people think you don’t care about the sale.  That’s precisely what you care about.

But don’t apologize for it or make excuses for it.

Know your worth and don’t apologize for it

They don’t hide their rates.

They certainly don’t peddle coaching services when they themselves don’t know what the shot is.

They don’t just form “careers” out of thin air and then claim to be an expert.

What I know about me

I know what I can do for people.

I know why I’m on Linkedin.

It’s to get clients.  Period.

I’m more than happy with all the relationships I’ve formed but I’d be lying if I told you I didn’t want each and every one of those to turn into a client relationship.

Does that mean I don’t care about anyone I meet?  Of course not.

Does it mean I don’t wish anyone well?  Nope.

But I’m fully aware of my capabilities and believe I can help every single person I come across.

That last thing I’m going to do is try to mask in some bullshit charade as if I don’t give a damn about my own business.

The true leaders and skilled teachers in the world know exactly what they are worth and are completely direct with it.

Want to know what you’re worth?  Want to find the right way to message it?  Get in touch with me.