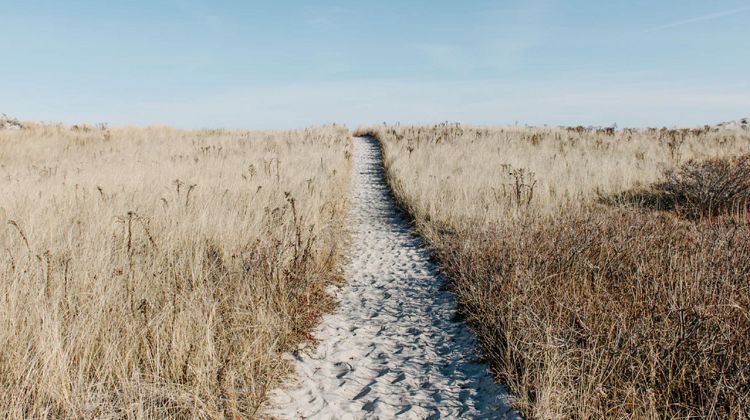 Ever cash in on an opportunity only to find out years later it was worth way more than you cashed it in for?

You know, that stock you took a gain on only to find out it was the next Microsoft?

Or how about quitting something way too soon before you were able to see it come to fruition?

But it’s those that stick to their plans no matter how great or how badly they’re doing that become the most successful.

Stick to the goal, not the emotions

This is all way easier said than done by the way.

The reason is because we are highly emotional creatures.

And those emotions can easily get the best of us.  So much so that the emotions translate into real life action.

But it’s those who can take that emotion, put it off to the side, and stay on the path they set out for themselves that come out the most ahead.

Absolutely.  Sometimes goals change.  Sometimes midway through a project variables come up you hadn’t thought of.

But it is me saying you need to take a really close look and determine if it’s your emotions speaking or your actual intellect.

Let’s say you invested $100,000 into a company.  Let’s say when you initially invested you thought to yourself, “I’m staying in this thing until my investment is worth at least $1 million.”

But what if soon into your investment the company says “we’ll give you $500,000 to cash out your shares.”

What do you do?

It’s not an easy decision.  What if you can pay off your mortgage with this sale?  What if your situation has changed?

But deep down you know the company is doing well.  Their prospects are great.  Nothing has really changed but your emotions have.

You need to take a long hard look at whether this opportunity is emotional or if you literally need to cash out because real circumstances dictate it.

Nothing has changed.  But you need to take a look at the situation harder.  Does the company look like it’s really failing or is this a speedbump?

Staying the course is the differentiator

Jeff Bezos could have cashed in on Amazon a very long time ago but he didn’t.  Why?

Because he had a vision.  His vision wasn’t to become the best bookselling marketplace on the internet.

His vision was to become a company that made it undeniably easy to get anything delivered to your door quickly and with the best customer service imaginable.

He stuck it out even though he was already way ahead.  And because of that he’s the richest man in the world.

P.S. there never would have been anything wrong with him cashing out early.  However, Amazon wouldn’t be anywhere near what it is today if he had.