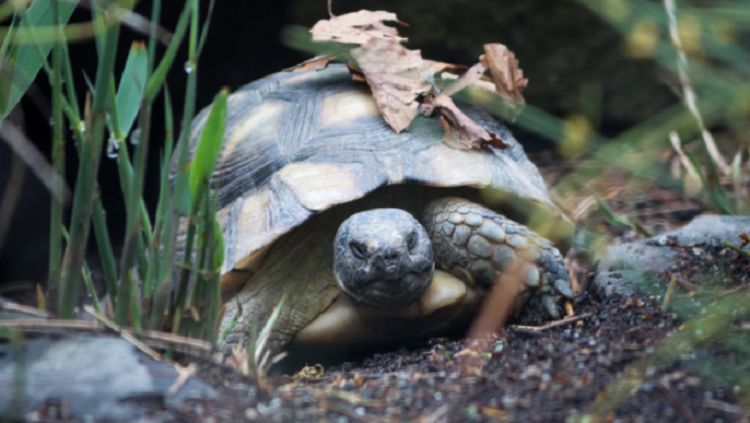 I always like to say something along the lines of “shortcuts are the best way to make a trip 100 times longer.”  It’s true.  Well, it’s most true when you are thinking longer term.  And shouldn’t we usually be thinking that way anyway?  I love to live in the present to preserve a better future for myself.  But living in the present means paying attention to the details.  It means taking it step by step.  It means perfecting your craft so that eventually you are so good at said craft you can do it without thinking.  You’re so good at it that the precision is masterful and the speed is fluid.  The only way you’re going to get there is by slowing down first.

Piano is a great example

If you’ve ever played piano you’ll know that playing scales is a vital skill in becoming a better piano player.  But anyone who’s ever taught piano will always tell their students to play extremely slow at first.  Why?  To get the technique down.  You need to have your hands in the right position.  You need to hit the keys with a particular amount of strength.  Each finger has a vital role in supporting the other fingers so that all the notes can be played fluidly, with the same volume and at the same speed.   You can’t possibly nail all of this down on the first try and expect to play a scale with the speed of a Billy Joel.

Sure you can play super fast in a very sloppy and misdirected way.  But what happens if you practice this way?  You’ll never get it right.  You might be faster than someone of your skill level at the start of the race, but by the end of it you’ll be right where you started because you started off wrong.  Which is again to say that slowing down is sometimes the best way to speed things up.

Pay attention to when you are rushing

This is likely easier said than done but try to pay serious attention to when you are rushing.  Or more to the point, pay attention to when you’re not giving something the care that it should be given at the expense of the clock.   In the long run, you’ll soon realize that it’s going to hold you back way more than if you started off on the right footing.

Some of you might be thinking to yourselves, “But what if I don’t have time?”  My answer to that one is simple.  Make time.  Yes, I’m serious.  Make time.  Wake up an hour earlier.  Skip something that wasn’t important that day.  There’s always a way to make sure that your process is efficient.  But it will never be efficient by rushing and ignoring the details.

Start off slow.  Do it right.  Commit it to muscle or brain memory.  Then and only then should you attempt to speed it up.  And if you speed it up and screw up?  Start over.  Start back at the speed where you were doing something correctly and fluidly.  Eventually the speed will kick into gear and you won’t even realize it.