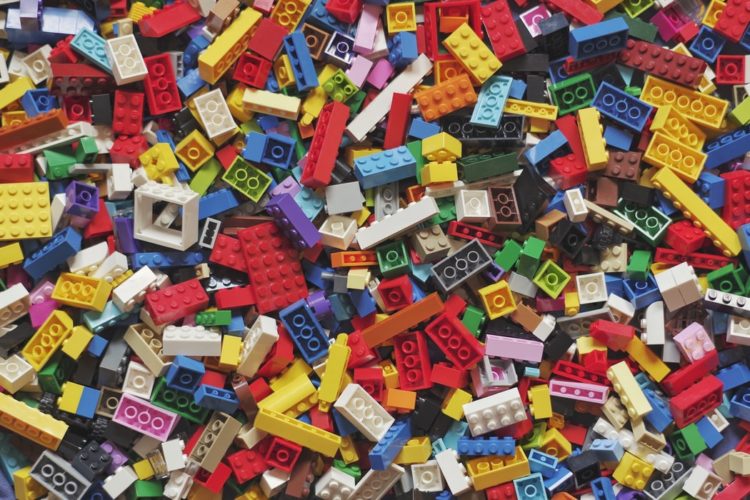 This might sound obvious but there are so many things out there that you won’t know that you will enjoy until you’re good at them. It definitely sucks and there’s nothing you can really do about it (except get good), but that’s just the way it is.

And as much as it sounds obvious, I think that most of us don’t really accept this fact.  We’re wired to get a quick fix.  We like things to be easy, to be fast, and to be instantly gratified.  Actually putting in the time to see something through, let alone get good at it feels almost like a monumental task that we simply refuse to undertake.

Unfortunately that means we’ll be missing out on a ton of things in our lives: things can be incredibly meaningful.  I’d like to use an example of my own son to further illustrate this point because if anything, I think that the earlier we learn the benefits of getting good at something, the better off we’ll be.

My son loves basketball but is extremely frustrated with it

Not too long ago my son just started to learn how to play basketball.  The first couple of times he played, I could tell that he definitely liked it.  There was always a smile on his face and I’ve never seen someone that excited to actually make a shot.  It was a great to see, but only for a short while.

When it came to dribbling, my son got incredibly frustrated, and fast.  In the beginning he’d be in awe of some of the things I taught him in terms of dribbling drills, spinning the ball on one finger, and other cool stuff his old man could do.  But quickly that awe and excitement turned to frustration because he wasn’t able to do the same things as me.

Internally I was laughing because the kid was at this sport for literally a couple of days and I knew how long it took for me to learn these things.  We’re talking 1000s of hours in my driveway dribbling and shooting until it was too dark to see and too cold to be outside.

Of course none of this really mattered to my son.  At the time he was only 7 and didn’t have the patience to hear my anecdotes.  Instead, I brought up an example close to him that might demonstrate my point of having to get good at something.

My son is a very talented LEGO builder

From a relatively early age my son loved to play with LEGOs.  To this day (he’s now 8) he has an incredible LEGO collection.  Nevermind how much of a fortune I’ve spent on LEGOs loathe these many years, that’s another story.  But one thing my own son didn’t realize is that even though he learned LEGO building fairly quickly, he most certainly wasn’t highly skilled right off the bat.

So when he became frustrated at dribbling a basketball I stopped and asked him, “were you good at LEGOs when you first started?” “No,” he responded. “Exactly.” I continued, “you might like basketball a thousand times more once you’re good at it. But it ain’t gonna happen until you are good at it.”  That kind of lit up his face and he actually started to practice more following that conversation.  Did that last?  Not entirely but it’s my job as a parent to keep telling him those stories so he can eventually motivate himself.

As much as we praise work ethic, achieving our goals, etc etc (and that’s a good thing to do)….there is more to it. There are numerous opportunities out there for each of us to enjoy if we would give ourselves the space to get good at things first. It almost doesn’t matter what these things are. Granted if you actually like them from the get go, you’re off to a better start but you don’t necessarily have to.

Even if you don’t like it in the long run, you still have benefits

But what if you don’t like whatever it is you get good at? The mere benefit of getting good at something is enough to go through the process.  Even if you can’t stand the thing you got good at, you still developed a great skill, you still learned about work ethic, and you’ve still learned all the lessons you should learn through developing a new skill. Which means that the next time you go through the process again, you’ll be that much better at it and that much more rounded of a person because of it.

This is to say that getting good at something, produces zero negative results.