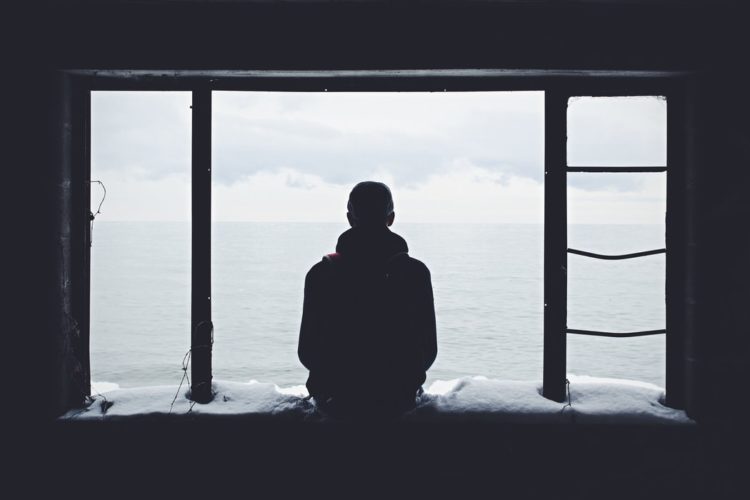 I love my family.  I just want to start off with that one.  If there’s a group of people that I want to spend as much time as possible with it’s definitely my two sons and my amazing wife.  However, I’d be lying if I told you I wanted spend all my time with them.   Even the greatest relationships in the world need a break, even if they don’t think they do.  And by break I’m not talking about splitting up or trial separations or divorces.  I’m simply talking about allowing each party to have their own time.

Some people in life are very dependent on others for a sense of self and even validation.  I’m not one of these people.  In fact, I like my caves.  I like to be isolated and alone more often than I realize.  By no means am I saying that my way is better than the dependent way.  Each style has its own place.  What I think is even more relevant is that both styles of living still require a deal of alone time to be optimal.  The parties may not realize it but it’s important.

We all need it despite our objections

My wife and kids are out of the house today

It’s been 8 months and the amount of days I’ve had to myself are miniscule.  I’m literally talking 2-3 days where I’ve actually had more than 2 hours to myself.   When I found out the my wife was taking our kids to her mother’s house today I couldn’t help but to be excited.

Quite frankly I’ll probably do nothing.  I won’t take that walk.  I won’t take that drive.  But you know something?  I don’t care.  Nothing will be the best thing I’ve done in quite a while. And it’s not anything against my wife or kids.  It’s never been about that.  It’s just a recharge.  It’s just a time to connect with myself.  It’s a time to recognize that not only can I handle being alone but I can embrace and benefit from it once in a while.

Force yourself to do it

Like I said before, even though we think our lives might be better off surrounded by others 24/7, that’s simply not the case.   And I’m not saying you need alone time all that often.  What I am saying however is that even if you need to force yourself to take 20 minutes out of the week to simply breathe without any distraction, it will have its benefits.

And then again, if you’re like me, you just might run around the house naked screaming for all the neighbors to hear because you’re so damned happy you can finally watch a movie that isn’t a cartoon.  Whee!