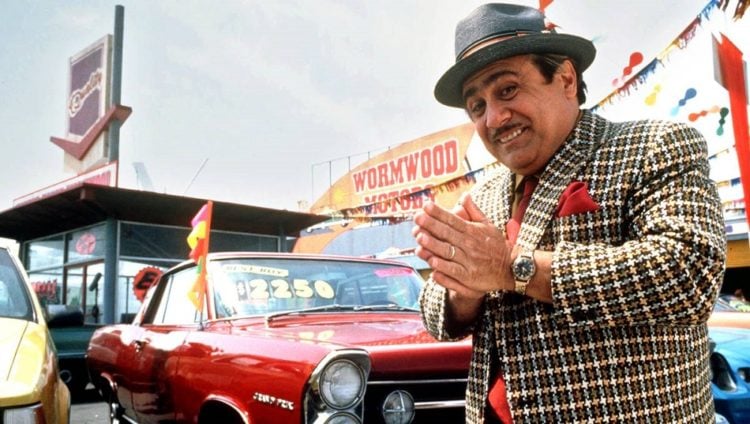 Not only that but trying to play it off as if they don’t do any “outbound” work.

It’s as if prospecting or reaching out to people “cold” is such a sin.  It’s not.

In fact there is more “outbound” going on than people can possibly imagine.

If you make a social media post of any kind and you make it from your company account, what do you think that is?

It’s about as outbound as it possibly gets.  You’re sending out a message hoping millions will read it and eventually want to buy your product or service.

But because you just sent it out from your own account and didn’t “bother” someone by cold calling them directly it just looks “nicer.”

People need to stop being ashamed of admitting that they’re trying to reach people and are selling something.

When it’s not OK (in my opinion) is when it’s done in a terrible fashion.

There’s a difference between “sales” and “salesy” and I think the two get mixed up too often.

Salesy is the image you conjure up of a used car salesman being a scumbag to get his cars off the lot.

Sales itself isn’t a bad word.

It’s time we start to know the difference.