Home
Business
To All Of You Employers Out There: People Have Done Bad Things
Prev Article Next Article 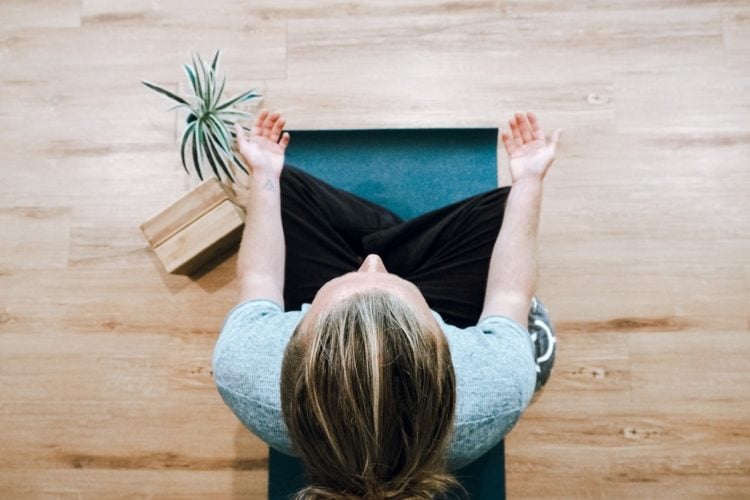 I’m not sure if I’ll ever have a formal job ever again.  I hope to God I never have to.  Working for myself has by far been my preferred way to make a living over any other way I’ve ever experienced.  At the same time I’m a realist.  Unexpected things can happen.  And I would never, ever put it past myself to provide for my family in whatever way possible.  If it meant waiting tables at a local restaurant, so be it.  If it meant collecting waste for the county and disposing it in dumps, I’m completely fine with that.  And if it meant some crappy desk job where I’d have zero autonomy and a shitty boss, then I’d put up with it (for as long as I could).

But if there’s one thing that pisses me off, and always have, it’s the whole resume system.  Don’t get me wrong.  If you’re a convicted murderer I think it’s 100% OK for an employer to be concerned about your future prospects with the company.  If you have a history of mental illness and violence in the workplace, I completely understand if your potential employer is hesitant to hire you.  But even then, yes, even then, as an employer myself, I still think that people need to be given a chance to prove themselves, no matter what their past.

Does that mean you just hire anyone?  Of course not!  I’m likely taking the non murderer qualified job skills person over the murdering zero job skills person.  However, my point is that if I were to meet someone with a really shady past, that would never, ever be the sole reason I wouldn’t hire someone.  And I would hope that someone would do the same for me.  Which brings me to:

We all make mistakes

Have I gotten drunk on more than one occasion?  Yes, I have.  Have I stepped on the gas and gone way too fast on the highway?  Yes.  Did it result in a speeding ticket?  You bet it did.   Did I ever go to high school? Yup.  Did I attend college in New Orleans?  Absolutely.  I’ve had my fair share of transgressions.  Have I murdered someone?  No.  Have I ever committed a felony?  I have not.  But at the same time even I know that being judged is not only common, it’s almost unavoidable.  While it’s unavoidable that doesn’t mean it should be the sole reason to make a decision.  And that’s where things get murky.

Acknowledgment of knowing nothing

There are loads of books about this very subject out there but when it comes to judging people I cannot stress how important it is to try and strip away almost everything we use in our brains to come up with a conclusion on a person.   And by that I mean all of the things we already know in the world.  When we use that equation (things we know in the world combined with things we know about a person), our answers are mostly predetermined, and that’s how mistakes are made.  That’s why we didn’t find the diamond in the rough.

I know our brains are all we have, but can you imagine how differently hiring would be if 10 candidates came in for an interview and you knew nothing about each one beforehand?  What if you met a person, hit it off, became friends with them for a year, and then after that year found out they did something horrible.  Would you call it quits?

Sometimes there’s not.  I get that too.

I guess I’m just saying that it’s more than just keeping an open mind.  It’s about freeing our minds as well.