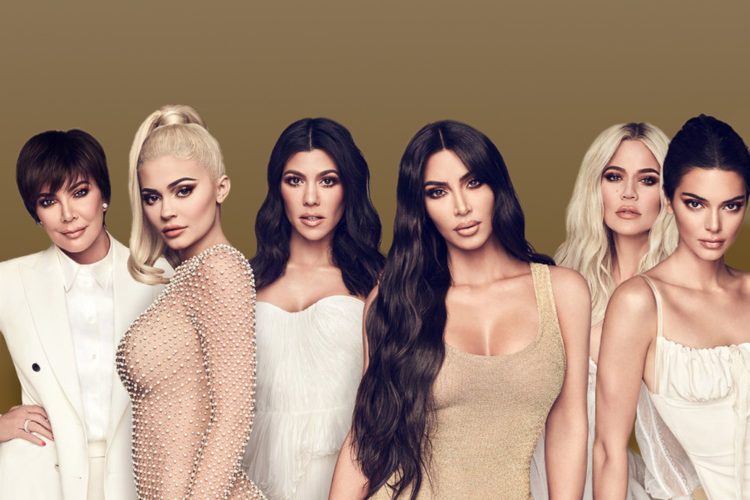 Do you have any idea how many people I see online that I absolutely cannot stand?

Let me rephrase that.  Do you have any idea how many people I see online that are doing extremely well that I cannot stand?

Tons.  I’m talking tons of them.

But I realized a long time ago that being one of the complainers would never serve me well.  In fact it wouldn’t serve me at all.

You see, no matter how much you complain about someone else’s success, it’s not going to change the fact that they are successful and you are complaining.

And how does that serve you?

How does that make you better?

In fact it’s just using up valuable energy you could be using to be better.

Want to pay attention to all those people you can’t stand are doing better than you?

Do it to the extent that it can help you, not hurt you.

See the things they are doing that make them successful and either incorporate it into your strategy or instead decide right then and there that you’ll never do that.

But perseverating on other’s success does absolutely nothing.

It just pisses you off more and if anything will prevent you from even starting whatever it is you’d like to see be successful.

I used to complain.

I used to whine about all the people who appeared to be successful out of thin air.

But then I stepped back and studied.  In most cases it didn’t happen by accident.

Sure it may have looked like magic, but there’s always a behind the scenes.

There’s always a reason why one thing goes one way and another goes another.

If you truly believe that a family like The Kardashians is successful by accident then you are wrong.

It’s a perfect example I bring up all the time.

It’s not a coincidence to simply stay on top for over 20 years.

There are plenty of good looking families out there.

But don’t be naive.

It’s not just dumb luck they continue to print money year after year.

So instead of whining about their good fortune, ask yourself why.

Want to know one thing they’re not doing?  They’re not whining about other people being successful.

They’re too busy working on their own success.

If you want to get busy working on your own success, message me.