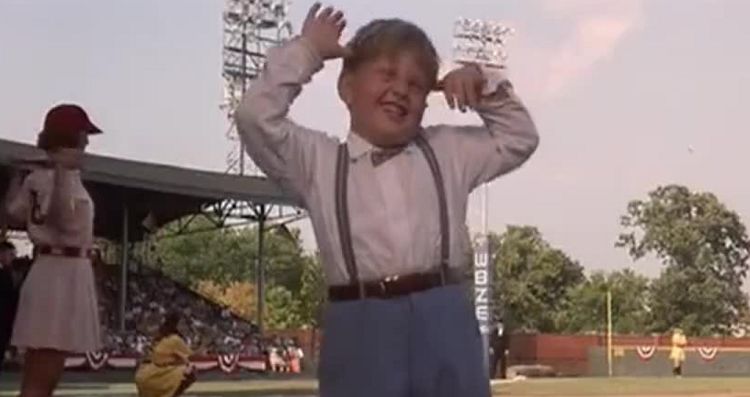 Look, I’m not here to tell anyone how to be a parent.  I never will.

While I don’t advocate striking a child or verbally abusing them (to a level that’s damaging), child rearing is a tricky subject.

And if there’s one thing I know as a parent it’s that there have been plenty of times I wanted to bash my kids.

Any parent who tells you different is a complete liar.

Feeling like you want to hit your kids and actually doing it are entirely different things.

One of them is totally fine and the other is a debate parents will have until the end of time.

Just because you picture something in your mind doesn’t mean it has to manifest itself in reality.

And that doesn’t just go for parenting.  It goes for everything.

But no one said you aren’t responsible for yourself and your actions either.

Whether we like it or not, there are rules in the world as well as laws.

We don’t make these rules but if we don’t abide by them, it’s on us, period.

I may imagine what it might be like to murder a person but it’s my responsibility to know that if I went ahead and did it and went to jail for the rest of my life, that one’s on me.

I know this all sounds simple, but good God why do so many people just not understand this?