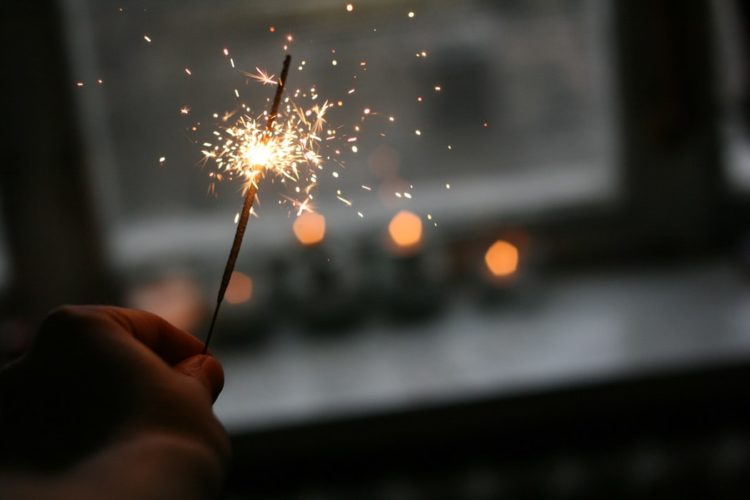 Dieting or “diet” is one of my least favorite words in the entire dictionary.  The reason for it is simple.  It’s temporary.  The majority of people who go on a diet to lose weight gain it back.  Why?  Because most diets people go on are unsustainable.  That or the people who went on them chose not to sustain their diets.  Often times they’ll not only gain the weight back but they’ll also put on a few extra pounds.  What happens next?  They’ll go on another diet in say another year, lose weight, and then eventually gain it back.  Then the process repeats itself again and again.  You may know this term as “yo-yo dieting.”  It’s exactly what the health and dieting industry want you to do.  As long as you keep getting heavier, thinner, heavier, thinner, there will always be products and services to sell.  Instead of dieting, try changing your entire lifestyle and make it permanent.  That’s right.  Make an actual change, turn it into a habit, and make it part of your life instead of just a blip in your life.   Wouldn’t you rather always be healthy then just complete a project to get healthy for such a short while?

This is why I hate New Years resolutions.  People always resolve to do something on January 1st.  It’s as if the New Year is going to magically propel you forward to hit some kind of goal.  The problem with a resolution is that like dieting, it ends up (for most people) being temporary.  There’s nothing wrong with wanting to improve yourself and if the New Year is going to get your lazy ass off the couch to do it, then by all means.  But here’s my message.  Don’t make it just a resolution.  Make it a permanent thing.  A resolution, more often than not, winds up being the same thing as yo-yo dieting.

Improving yourself in any way, shape, or form should be an ongoing process that NEVER ends, period.