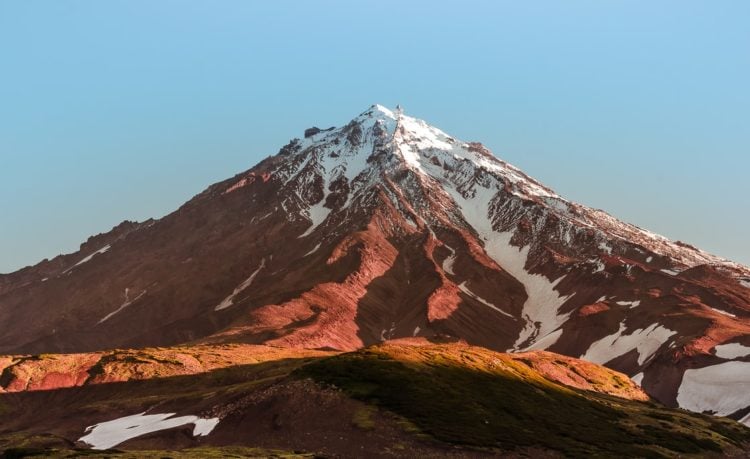 One of the biggest traps you can ever fall into is not only getting used to a particular “success” or “way of life,” but you can actually come to expect said situation.  It happens to all of us and somehow it winds up repeating itself time and time again in our lives.  While I don’t quite understand why it happens, I certainly have my advice on how to avoid it.  Perhaps the reason why it happens is because of “hope” and even desperation.  When something good is happening for us for an extended period of time, our mind goes into this state of “this is how it should be, and I’m going to expect this from now on.”  I find it to be one of the most dangerous states to be in.

An example from my own life

You’d think that after owning a portfolio of websites for well over a decade, it would eventually numb me to the ebbs and flows of traffic.   After all I’ve seen days where my sites get little to no traffic and days where I’ve gotten over a million visitors.  But there’s something that happens when I hit a nice groove and get abnormally high traffic for extended periods of time.  I not only get used to this amount of traffic but I come to expect it.

And whenever the inevitable swoon hits, it feels like I’ve been punished, when in reality this happens time and time again.  I just can’t help it.  It’s like the Gods were working against me and decided to ruin the party.  If I just stepped back and looked at the data I might realize this is a completely normal occurrence and pay no mind to it.

But it’s hard.  It’s hard to pay no mind to something that affects you emotionally.  It’s hard to ignore something that has a ton of benefit.   But there’s a big difference between a normal fluctuation and a distinct pattern.  When emotions are attached to it, we are duped into the illusion that the normal fluctuation is a distinct pattern when it is in fact not.

So, how do you combat this?

The first word that comes to mind is data.  Take the emotion out of it and let the data do the talking.  In my example I should realize that a traffic blip is a blip.  It’s one thing if I see a steady rise in traffic for an entire year.   After a year I might have a reasonable expectation for my traffic to stay at its current levels.  But if I look at a graph over the course of that same year and see tons of peaks and valleys, I should know better, and so should you.  I should know that a peak is a peak and a valley is a valley and that they aren’t permanent. If you pay attention to the data and leave the emotion out of it you can continue to work uninterrupted.  Again, it’s easier said than done.

In other walks of life

This doesn’t just apply to business.  Not even close.  What about relationships?  Is every single relationship smooth and great?  No way.  When times are good, that’s great.  But you shouldn’t always get used to them.  Of course you should always be striving for a positive and beneficial relationship with someone.  But if you look at your relationship with any person over a long period of time, you should know quite well that there are always peaks and valleys.  Some relationships have more consistency than others but it’s your job to know your own “graph.” So when the inevitable argument happens, or an instance where another person’s feelings are hurt, it’s not that you shouldn’t be affected.  But one thing you should know is this: it won’t last forever.  Or at least, it shouldn’t.  Which brings us to….

A great tool for decision making is keeping an eye on the patterns.  If for example in a relationship you see that arguments aren’t necessarily peaks and valleys anymore but rather a constant in your relationship, then you’ve got to then reassess where the relationship is to see what kind of work needs to be done.  You might even have to end the relationship entirely.   Again, it comes down to the graph over time.

But remember, don’t ever get used to something for too long.  That’s not how life works.  Life ebbs and flows and you should not only accept it, you should expect it.