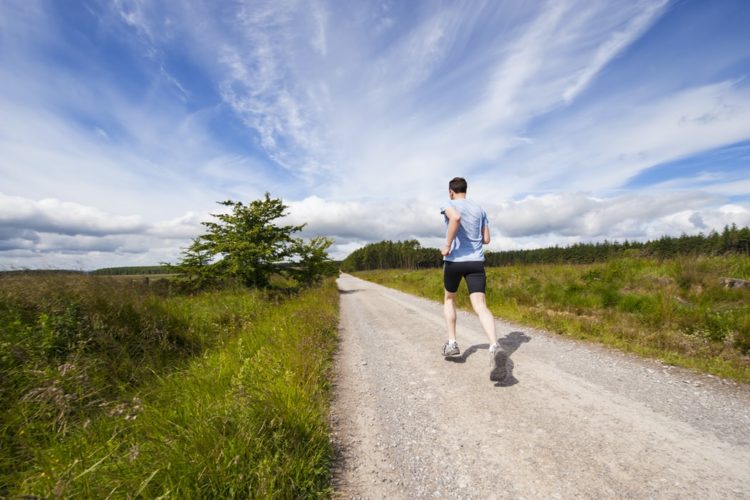 I’ve told this story once and I’m going to tell it again to hammer it home.  A number of years ago all of my websites went down for a prolonged period of time.  It was one of those “one in a million” things that every website owner dreads will ever happen to them.  All of us expect our sites to go down at some point.  It’s why all servers say 99% uptime instead of 100% when advertising their services.

Things can and will go wrong.  Networks blip.  Someone screws up here and there.  Occasionally the power goes out.  These things will continue to happen but in general these are the types of things we as website owners expect.  At the same time, we expect our sites to be back online fairly quickly in these events.  And 9 times out of 10 these blips last 24 hours at most (usually blips are 5 hours or less).

But an entire server company getting hacked where services are down for nearly a week?  That’s like the equivalent of an atomic bomb in the online world.  We’re talking about an entire week where you have absolutely no idea if your sites are going to make it.  We’re talking an entire week of barely any communication between you and your server because they’re so inundated with emails it takes them hours to respond to you.  And in reality they have nothing to report because they themselves are trying to figure out what the hell is going on.

So what’s a website owner to do when something like this happens?  My story is a perfect example of what not to do:

Don’t do what I did

Of all of these things that I did, I would change all of them but one in particular: the last 2.

What I would have changed

Obviously if I had to do it all again, I’d probably try and take a trip somewhere, forget about everything for a week, come back and hope the sites were functioning.  Unfortunately that’s not reality.  In reality I wish I hadn’t hit refresh so many times.  Maybe if I limited myself to one or two refreshes a day my stress levels could have been lower.  Instead of sending 500 support emails I should have sent emails only when I had responses.  A few would have been better than over 500.  Instead of creating a million disaster scenarios, perhaps I could have just focused on one.

But my health?  That’s the one thing I could have controlled much much better.

Looking back on that disaster I’m not only convinced, I’m 100% sure my lack of hydration, nutrition, and exercise played a huge rule in just how badly I handled this situation and was stressed out.  If I could have done just one thing differently it would have been to eat more, drink more, and exercise consistently.  That alone would have helped me immensely.

Bad situations are going to happen.  That’s unavoidable.  I’ll freak out again.  That’s unavoidable too.  But neglecting my body and mind during this time was unacceptable and I must never, ever let that happen again.  Despite how bad things were at that time, had I been simply drinking, eating, and exercising, it would have been 100 times easier to handle everything.

There no zero excuses for neglecting your health, especially during a crisis.