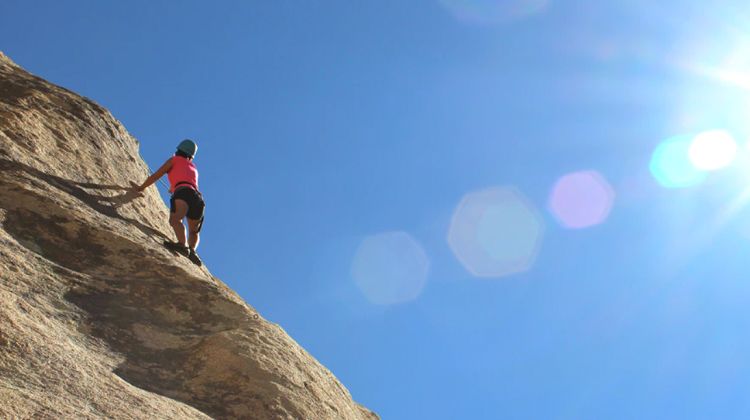 My son is 8 years old and is a total daredevil.

He’ll literally jump a flight of stairs, not realize he’s risking breaking his neck, and be totally fine with it.

He’ll pick up large insects (including Spiders) and not even blink an eye.

The kid is totally fearless.

But when it comes to catching a baseball with a glove?  Completely different story.

He’ll flinch to no end.  He’ll get incredibly uncomfortable.  He just wants no part of that incoming ball.

So what do I spend the most time with him doing?

Every single day I’m out there with him having a catch.

It’s not that I don’t want him being the best daredevil he can be.  Hell if he wants to be an extreme sports guy I’m all for it.

But what’s more important to me is preparing him for adversity.

If I can’t help him get over his fear of catching a baseball, then how’s he going to navigate his life when unexpected challenges arise?

He’ll always be a daredevil.  I’ll never worry about that and I’ll always encourage it.

But he also needs to learn to catch that baseball.