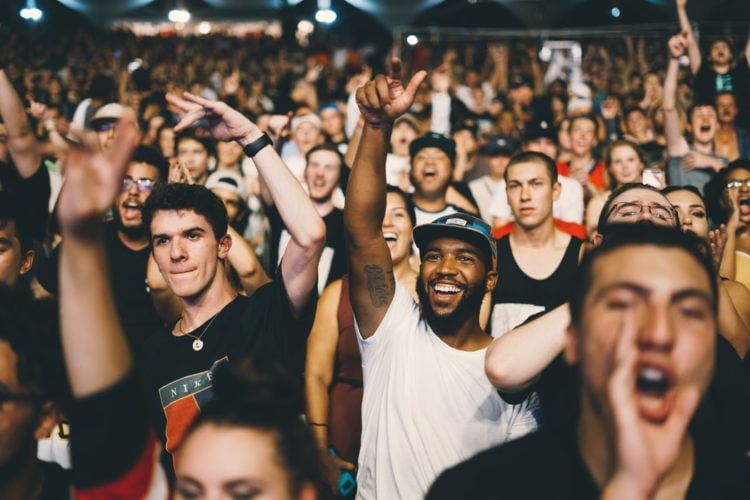 Back in 2007 when my journey of creating websites began, I grew my audience relatively quickly. As I look back on it, I realize that one of the biggest reasons that happened is because I always communicated with these people. I responded to virtually every email and comment I received, and the audience mushroomed at around the 6 month mark.

Sure, back then it was easier to get in touch with other websites by email and the ecosystem of the web was very different, but it was still about one thing: being respectful to my loyal audience. The biggest mistake I ever made, by far, was losing touch with that audience. As comments and emails began to pile up, it took up more and more of my time and I just let the fire die out.

In retrospect, I should have hired someone to handle all of this.  Even if I couldn’t respond to every single person, I could have at least told them it was difficult for me to get back to them. If I had done that it’s totally conceivable I’d have a loyal audience of well over 1 million people that I could have kept to this day. But instead, at age 41 and 13 years later I’ve virtually started over with regard to audience development.  And that’s OK.

I won’t make the same mistake twice. But let’s get into it.  There are two main reasons you should never, ever lose touch with your audience.

1. They built you and you owe them

Now more than ever, human beings have the option to see thousands upon thousands of pieces of content at any given moment in the day. Think about that. It’s almost daunting to realize how many options we have to consume content these days.

Which makes the game of capturing one’s attention that much more challenging.  Not only that, once you capture one’s attention you’ve got to keep it. It’s extremely difficult in an age where people move from one thing to the next at a faster rate than ever before.

Which is why when someone stops by YOUR content, you need to treat that like found gold.  Seriously. Of all the places in the world they could have gone, they chose YOU.  Don’t EVER let that slip away.Not only that, if they choose to comment and interact with your content, then they took an even BIGGER step to let you know that they paid attention.

If you pay the respect to these people that they deserve, it will come back to you ten fold.  I promise you. Don’t get me wrong, there are tons of spammy people who have their own agenda. It’s your job to figure out who the legit fans are and who’s there just to either piss you off, waste your time, or try to sell you something.

But for the ones that legitimately take the time to thoughtfully reach out to you?  They are your currency.  They are the reason you will grow. Treat them right and at the least, respond to them.

2. If you build a huge audience once, it can last you a lifetime with proper nurturing

If you build up that audience once, yes, just once, you can hold onto it forever. Even if a platform dies out, you bring that audience with you to another one, and continue to grow. That is to say you should be keeping up with the times.  Let me give you an example.

Back in the day you could have had massive Myspace page and people loved you. However, it was YOUR job to recognize that Myspace was fading and it was your job to bring that audience to Facebook, Youtube, wherever.

Today?  Look at TikTok.  If you build up a massive audience on there just once, you can take it anywhere: Instagram, Twitter, etc etc. And when TikTok eventually dies down (because odds are it will at some point), it’s your job to take that audience to the next platform.

The point is, once you have this audience it can potentially be a never ending collaboration, as well as revenue source.