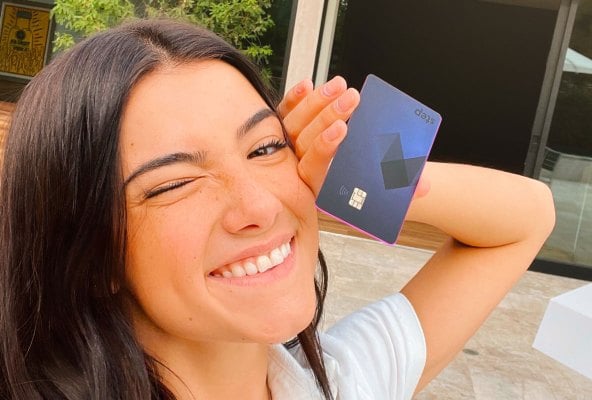 I’ve been horsing around on TikTok for a little while now.

Still trying to figure out and navigate my way around this site.

I’m 42 years old and to be honest, a lot of the content on there isn’t for me.

But that’s not the point.  And if that’s all I think, then I’m completely missing the point.

The point is that it’s a huge phenomenon and that’s not something you can just ignore.

And as the biggest face on the platform, it’s worth mentioning the incredibly popular Charlie D’Amelio.

I personally consider D’Amelio to be the Kardashians of TikTok.

Many people spend their time pondering why this girl is such a big star.

In fact tons whine about it.  “She has no talent.”  “She got on the platform early and got lucky.”  “There’s no reason she should be this big.”

Sound familiar?  It’s the same complaints the Kardashians get.

I don’t waste my time thinking about that stuff.

If I do I’m missing the point.  The point is that she’s huge.  Rather than complain and be upset at her success, it’s something to emulate.

Perhaps it’s a sign that “hey, I can do this to, but in my own way”

Not only that, if you want to spend your time doing something, study WHY she’s so big on the platform.

See what she’s doing every day.  Who is she connected with?  Who does she surround herself with?

If you think the Kardashians have been relevant for 20 years is dumb luck, then frankly you just don’t get it and probably never will.

Only time will tell if D’Amelio can carry her name for that many years.

But for now, for today, she’s huge, period.  And that’s what you need to keep your eyes on, not say “I don’t get it” when trying to understand her popularity.