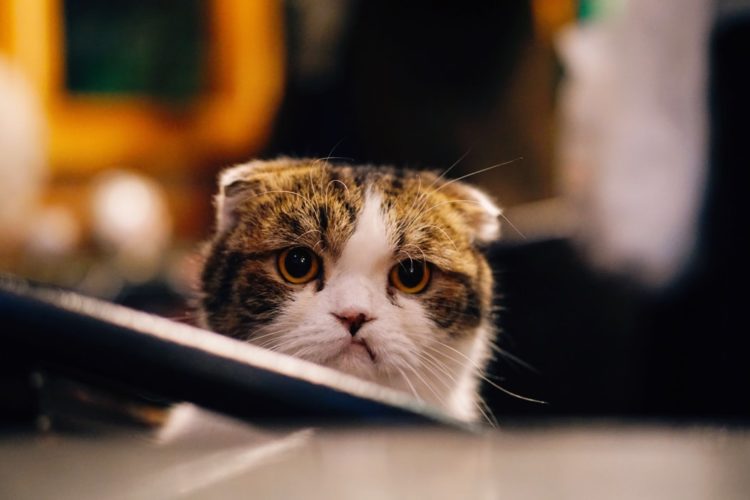 Often times when we reflect on a great piece of work it’s always a few passages or moments that stick with us forever.

The same goes for experiences in our lives.

Whether it’s an interaction with a person we were with, a fantastic meal we ate, or a walk we took.

We rarely talk about the conversation we just had.  Rather we talk about what we remembered most about it.

We don’t talk about the entire meal we ate, rather we reflect on how good a certain portion of the meal was.

And it wasn’t necessarily the walk we took but rather how we felt on that walk or perhaps something memorable that we saw on that walk.

Given that logic, wouldn’t it be better to simply get to the point already?

Why my course is way shorter than most

When I decided to create a productivity course I did it with one thing in mind: get to the point.

I did my research on all the other courses out there and the one common thing that I found was this: they were all too long.

Too much fluff.  Too much dancing around the subject just so they could look like they were giving the user more value.

But what’s the point in that? Why bother wasting people’s time?

The course I created consists of 30 videos and the average run time of these videos is around 5 minutes.

Most courses I’ve seen have at least 10 or more videos that run 45 minutes or longer.  Why?

To repeat the same stuff you’ve been saying over and over again?

There’s definitely a time and place to repeat points.  I get that entirely and I do the same thing when it’s warranted.

When it all comes down to it, all the bells and whistles don’t mean shit unless the product lives up to what it says it’s going to do.

You can tell someone you’re an honest person all you want, but until you start being honest, why should anyone believe you?

There’s way too much camouflage in the world that simply covers up what eventually is going to be exposed.

I’d rather not waste my time in creating the illusion of anything.  I’d rather just either do the thing or not and let someone decide if I did it right.