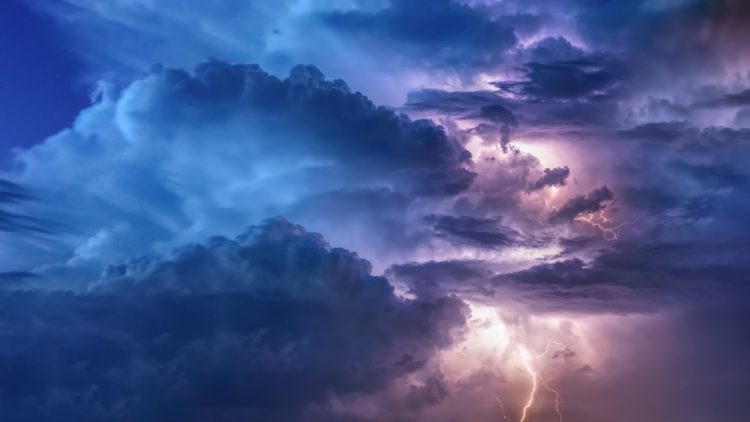 Imagine waiting on a $250,000 check and the consequences of not receiving said check would mean the end of your business. That’s where I was in 2015.  At the time the odds I gave myself of receiving the check were about 50/50. To say that I was shitting my pants during that time would be an understatement.

I literally lost over 10 lbs and countless hours of sleep in a two week period from the stress. Needless to say the check was received, the business stayed alive, and I continued to evolve. While there were countless lessons to be learned here, one of the biggest lessons I took to heart was embracing the worst case scenario.

Initially, when I’m faced with a potentially dire situation I tend to go from A to Z in about 2 seconds. Instead of rationalizing about my situation I think to myself, “my business is gone, I have no more money, I have to sell my home, and I’m living on the street.”

And yeah, I know that’s crazy but I’m willing to bet that many of us do this. Our brains tend to function in absolutes, for better or for worse. Instead of going straight to Z, try embracing your worst case scenario.  There are multiple benefits in doing this:

Instead of running away from thinking about that worst case scenario, how about facing it head on? Instead of me thinking to myself “it’s all over,” perhaps I should I ask myself the following question:  What would happen if I didn’t receive that $250,000 check?

Let’s tackle it head on.  Say my business folds and I have no income coming in: instead of thinking it’s all over how about taking a step back and asking:

As you go through the motions you begin to see that in order for the absolute worse case scenario to unfold you really really have to let things completely fall apart. It takes multiple steps, sometimes hundreds or thousands of mistakes in order for the most dreaded case to come to fruition. I mean, you almost have to kind of mess it all up on purpose for it to happen. Think about it.

In my case, I had enough money in the bank to keep me afloat for six months.

The list goes on and on and on. As I laid out the scenario on paper, I began to see that my situation wasn’t nearly as bad as I thought. I realized I was completely overreacting and if I just took a step back and analyzed my options I’d understand that I would get through this, no matter which direction it took me.

The more dire the worst case scenario you have, the more risky a scenario you likely have. The less dire, the less risky. This can truly help inform you about the decisions you need to make. What’s important here is to listen to your gut and analyze your past experiences. You know yourself best, but the more tools you have to assess your decision making, the better off you’ll be.

3. An exercise in embracing fear

I’ve said it before and I’ll say it again: fear is one of our most powerful weapons. Instead of avoiding fear, run towards it, face it, and even embrace it.

Why ever run from that? When it comes to embracing a worst case scenario, you are in essence embracing your fear, and to me that’s always a good thing. Try engaging in setting up worst case scenarios. You might actually find it to not only be a relief, but quite comical at times because of the absurdity your mind puts you in.