Home
Business
It’s Not How You Get in the Door, It’s What You Do on the Inside
Prev Article Next Article 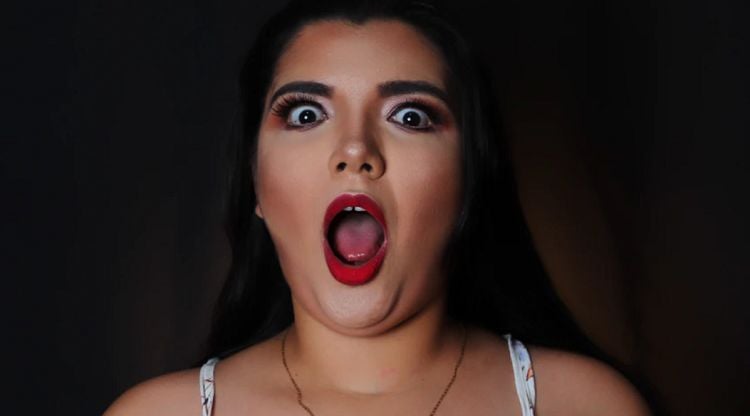 When it comes to drawing attention to yourself and your brand, if you can tie it back to something valuable for a potential client or customer, then nearly all bets are off when it comes to the “how” part of getting said attention.

Outside of obvious “no’s” like promoting violence, racism, etc etc, the method of drawing someone in to listen to you can be stretched pretty darned far these days.

My argument?  It should be.

Millions of people are vying for attention and frankly I don’t see much wrong with going the extra mile to get someone to go from curiosity to actually clicking on that ad or viewing that commercial.

Because when all is said and done, what matters is what happens after that.

So goes the saying, “it’s not how you get in the door, it’s what you do on the inside that counts”

I’ll use myself as an example

I create some pretty whacky videos on Linkedin from time to time.

I have absolutely no issue raising eyebrows to draw a viewer in.

But here’s the key.

As soon as I draw the viewer in, I make damned sure to let them know I know what I’m talking about.

So even though I might talk about peeing sitting down, you can be sure there’s a real, actionable message in there.

At some point my goal is for that viewer to think “sure this guy was funny as hell to get me to watch his video, but holy shit he really knows what he’s talking about and I want to learn more.”

It’s going the distance but staying on target

So like I said, I don’t necessarily agree with completely being off base to draw attention.

For example if I were advertising pet food, I wouldn’t just point the viewer to a woman in a bikini to draw them in.

But I might very well point them to a woman in a bikini feeding her dog the pet food I was selling.

In today’s world it’s getting increasingly difficult to capture anyone’s attention for more than a few seconds.

Use those few seconds wisely.

After all, it’s what happens after that, that truly counts.