Home
Business
It’s Not Going to Work Until You Try It, Period
Prev Article Next Article 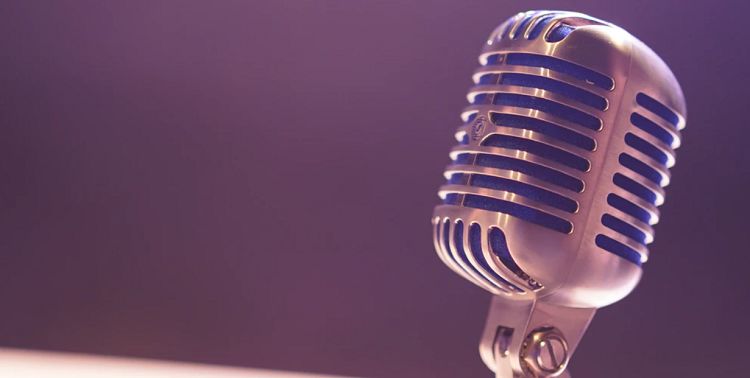 You can think all you want as to whether or not something is going to succeed or fail.

Ultimately that thinking will become futile.

Of course you need to do your due diligence.

Obviously you want to research something and give yourself the best probability of success.

But in the big picture, without putting yourself out there and trying that thing, you’ll never know if something is going to work until you try it.

Want an example?  Sure.  Here’s something I’m going to try.

I happen to be on Clubhouse and truth be told I can’t stand most of the rooms on there.

It just annoys me that most of the time you have crowded stages with people just aching to get on there so they’ll get followers.

But for what?  Honestly I just don’t get it.

And then when someone does get on stage they’re yapping about their lives and going on and on and on.  Who cares?

If I’m entering a Clubhouse room I want to LEARN something.  I don’t want to sit there and listen to sob stories and feel like I’m in a group therapy session.

Still though, I’m a firm believer that Clubhouse can be very useful.

So instead of following the pack I’m trying something completely new.

I’ve decided to do TEDx style talks once a week on Clubhouse.  No one talks but me for the first 10-15 minutes.

When I’m done?  I open the room up to questions and questions only.

It’s not because I want to be on a power trip or have ultimate control.

It’s because I don’t want to waste anyone’s time or mine.

If you think I have something cool to say, listen and ask questions.  If not, go somewhere else.

Ultimately I have no idea if this format will work, but I’ve got to at least try it to see.