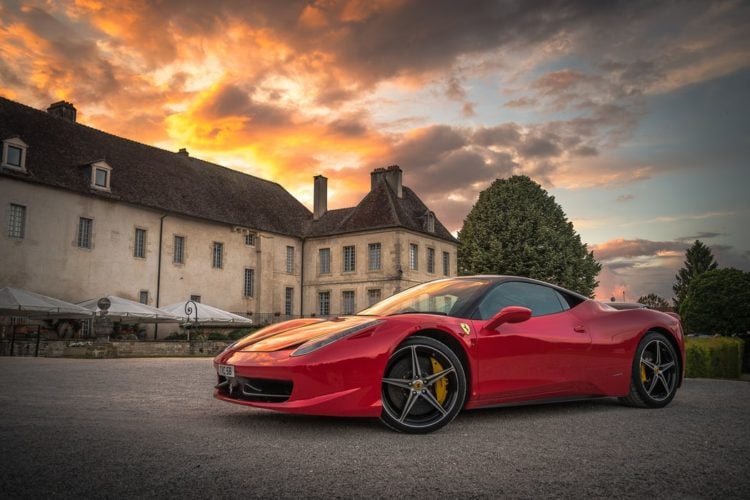 Perhaps I’m dating myself here but do you remember all those “get rich quick” infomercials from back in the 90s?  There seemed to be an endless amount of “gurus” touting their methods on buying real estate with no money down or starting up a classified ads business.  Do the names Carlton Sheets and Don Lapre ring any bells?  One thing they all had in common was the selling point that those who took their courses could start making money immediately.  And by immediately I mean the day they bought said course.

While perhaps there were a few lucky students that actually began to make money, for the most part, a huge percentage of people who bought these courses rarely succeeded (myself included).  You know who succeeded?  The “gurus” selling the courses.  The reason they killed it was because of brute force sales tactics.  They preyed on those watching TV.  They preyed on their emotions.  They preyed on their desperation for making money quickly.  They got into the heads of these people and got them to shell out money for that imaginary dream they were pushing.

While I don’t have statistics on the people that did make it by buying these courses, I’m willing to bet they put in tons of time even if they saw quick success.  I’m willing to bet they were smart and went beyond the courses to learn these methods inside and out.  There’s no way they just “made it” out of thin air like the “gurus” had advertised.  But that’s exactly what the “experts” wanted you to believe.  After all, getting rich quick is the best way to get rich right?

30 years later things have changed but not that much

In the last 30 years since all of these infomercials ruled the airwaves, we’re now in the midst of a new wave of self proclaimed entrepreneurs that are touting their methods of getting rich.  Only in today’s day and age the narrative has shifted.

But the smart sales people began to clue in on this as well.  As the world evolved, so did advertising.  Instead of pitching shiny cars and dreams of fancy getaways because of all the money you could make in the first month after reading a course, advertisers realized that consumers needed “real talk.”

They realized that if you simply told the truth, a consumer might listen.  In fact I’d argue that “real talk” is the most valuable currency in advertising today.

Is it too real?

But now we have a whole new conundrum to face.  Now it feels like “real talk” is “on purpose” so it’s getting harder to tell what’s real and what’s not.  What I think most of us can agree on is that “get rich quick” is virtually dead.  But now it feels like “get rich slow” or “get rich the real way” is the new scheme.

Their goal is to stop the potential buyer in their tracks with “real talk.”  But the real talk is designed for one thing: to get a person into their sales funnel.  So instead of doing what the get rich folks did back in the day (which was a one shot deal, their goal was to get you to buy right away from the commercial), the new generation just adds some layers to the equation.

You are part of their sales funnel

Instead of pushing you to buy their products on the initial ad, the new generation of “teachers” just want you to sign up for their newsletter.  In fact they might even offer you a “free guide” as long as you give them your email address.

One that email is recorded then all bets are off.  That’s when the tidal wave of sales tactics begin.  That’s when you get bombarded with emails to buy their products.  In essence they’re doing the same old shit that the older guys did, only this time they’re shielding it a bit better and are getting your permission to do so.

Who’s real and who isn’t?

Are some of these guys legit?  Absolutely.  I don’t want to bad mouth everyone trying to make a buck on the internet.  But I will say this.

If someone is touting their methods and they themselves haven’t had any success in the field they are pitching, how can you trust them?  Research what someone is pitching you.  Find out if they’ve been reviewed.  See if this person can walk the walk.

Just don’t go into anything half ass or without doing the proper vetting.  These guys are the same savvy scammers as the sales guys from 30 years ago.  They’re just more sophisticated these days.  Don’t fall for their garbage.