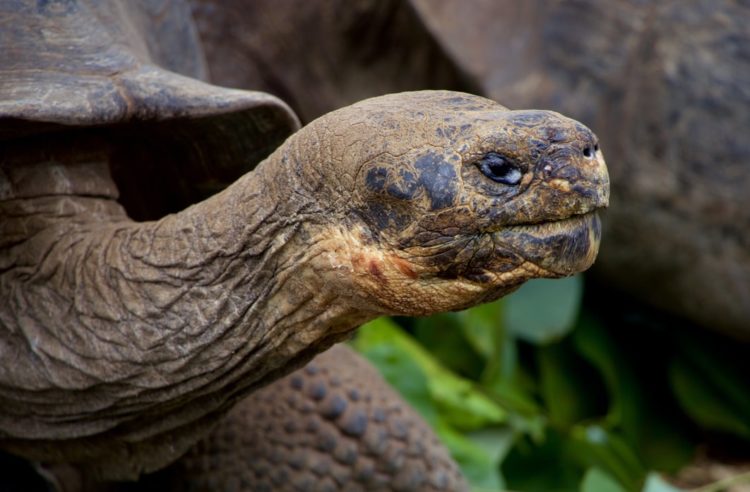 Have you ever noticed that the line “if you’re thinking about getting rich here, then this isn’t the program for you” or some variation of it is effectively the new “get rich quick” scheme?  Think about it.  Back in the 80s and 90s there was a flurry of programs out there designed to make you rich within only a few months of starting the program.  A couple of names that might pop out at you are Carlton Sheets’ no money down real estate course, and of course the late Don Lapre’s classified ads system (among many others, he also touted 900 numbers and real estate as well).

However, something happened in the last decade or so. People caught on. People recognized that getting rich quick isn’t something that works.  Not only that, it’s become a tool to sell more programs than ever before. While there are still plenty of programs out there that sell on the idea of getting rich, they’re now marketed in a completely different way, but don’t be fooled: they’re still giving you an extremely hard sell.

If you look at many of the money making programs that tout themselves now, it’s essentially the same old message but delivered in a more subtle way.  Look how many “picking stocks” programs there are now.  “Want to make money on Amazon?  Here’s how!”  “Buying and selling products on Ebay?”   “Learn how to make a lot of money while working less?”  Do I need to go on?  There’s one message that all of these programs have in common:  “If you learn my system, you WILL make money.”  But there’s always the caveat of the program’s creator letting you know that you have to put in the work and time to make their money making schemes work.  Bummer right?

If anyone finds a way to make a lot of money, they are not going to tell anyone until they feel that they can’t make anymore money doing it, or that the market has become so over saturated that they feel there’s more money in showing people how to do it.  So be very careful of any “how to” program.  Here’s another thing to remember.

No matter what decade it is or course we take, all of us desire to have an edge and make money faster.  It’s in our nature.  It’s who we are, and nothing will ever stop that.    So while people get psyched about forking over $100 for a program that says they can make $5,000 a month within a year’s time, the reality is that people aren’t actually willing to put in the work if they don’t see the results fast enough.   These programs are no different than “five minute abs” that claim you can have rock hard abs by doing 5 minutes of work each day and eating whatever you want.   Even videos like “five minute abs” all have disclaimers mentioning your diet, consulting a doctor, and all the factors necessary to really make these programs work.

When you buy one of these programs do you actually read it or do you just go over the good stuff?  Be honest with yourself.

So how do you make a lot of money on your own?

Notice I didn’t use the word “rich” here.  Rich to me is having a great life.  Rich is living a life that you want to live.  But making money?  That’s an entirely different area.  I personally feel that making money isn’t entirely difficult.  That doesn’t mean it isn’t hard either.  Let me explain.

I’m not the wealthiest guy in the world but I will say this.  I’m far ahead of most Americans when it comes to my net worth, money I have put away, and more importantly realistic viewpoint when it comes to generating cash.   I say this not to brag, but I say this because I’ve been through as many ups and downs with creating a business of owning and operating websites as you can possibly imagine.  When you’ve made 6 figures in a month but have also lost nearly the same in another month, you learn lessons.  Lessons that I think are extremely important.

Want to make a lot of money and not have a “full time job?  Then follow these steps and stop getting fooled:

1. Recognize that getting rich quickly is extremely rare

Does getting rich happen quickly?  It absolutely does.  And the fact that it does happen (in very rare occasions) is why some people make millions of dollars creating programs to make you believe that you can do it to.  But if you go into any money making endeavor with the assumption the money will come quickly, you will fail.  Eventually you’ll burn out because your patience will wear thin.  You may not believe me because you’re 100% convinced that the new Yoga Mat you just bought from China is going to kill it on Amazon, but let me tell you something.  That Yoga Mat is being sold by 1000 other people.  Good rule of thumb?  Assume you’re making nothing for 6 months to a year and you have to work more than you’ve ever worked in your entire life to make zero money.

When people get rich quickly there are usually two factors at play.  The first is luck.  Those that didn’t do the work and came into something where the timing was perfect and circumstances were there, are lucky.  Yes, I know that some people create their own luck but in these cases it’s 100% luck.

The second is those that did in fact “create” luck.  And create luck I mean worked for years and years doing the right things until all of a sudden things kicked into high gear  and the money came faster.  So what looks like getting rich quick was actually years in the making.

2.  Outwork everyone else in your industry

This is the part everyone hates.  This is the part that only a select few will actually do.   The amazing thing about outworking other people is that you don’t have to be smart.  That’s not and never will be part of the job requirement.  Hard workers who are smart will certainly succeed better than anyone else, but 9 times out 10 it’s those that outwork everyone else that are going to make the big bucks.  I always use cold calling as an example.  I’ll take a dumb guy who reads a script and makes 100 calls a day over a smart guy who makes 5 calls a day.  Odds will always kick in and the hard worker is going to win out every single time as long as he follows that script to a tee.

If you want to make money in any business, select that business and simply outwork anyone else in that business.   Don’t want a full time job?  That’s fine.  Expect a 24/7 hour job if you want to make a great living without depending on a company to pay you.  Four hour work weeks don’t exist unless you’re already working 80 hours a week, put in the extra four with something on the side, and that actually developing into something you can put even more time into.

Yes. That’s it.  It’s that simple.  And yet it’s one of the hardest things imaginable.  When you’ve worked so hard you’re blue in the face, get no sleep and still know you have to put in another 17 hours straight, you’ll understand.  And even then you’ll know you have to work even harder.  And even then you still might fail.  If you can’t undergo that kind of sacrifice you won’t make it on your own, in business or anywhere.

Honestly I’m not here to get into the how’s or why’s.  I’m not here to say, “get a mentor” or “get in at the right time.”  I’m not even going to say, “do your research.”  Honestly those all fall under “outwork anyone else.”  My point is this.  If you’re outworking the competition in a business that is making money, you’ll be the one making the most of it.   While other factors do come into play like how smart you are, who you know, and being in the right place at the right time, nothing, and I mean nothing takes the place of outworking someone else.  Just make sure you work smart, and don’t waste your time because time is the most valuable thing you’ve got.

Don’t worry, there’s more to come with this subject and I promise to get into the how’s and why’s.